10 Phrases You Need to Know in Every Major Language 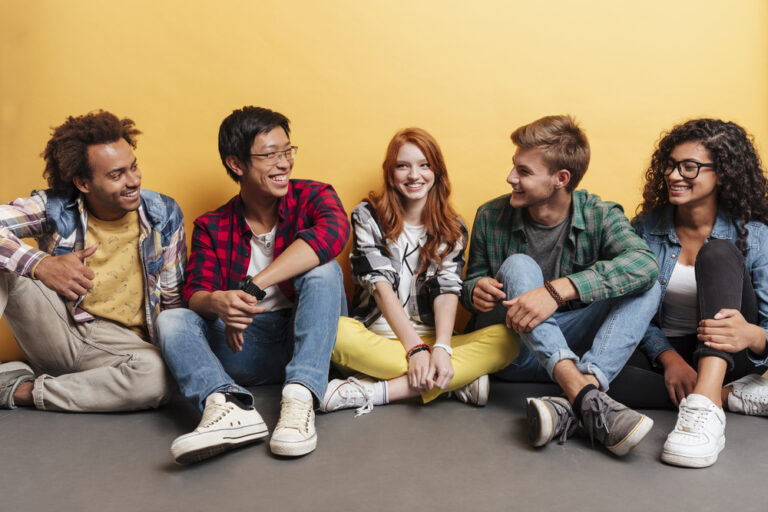 Nowadays, over one billion people speak English all over the world. Chances are you’ll often be able to find someone who speaks your language, even when traveling internationally. However, you shouldn’t expect to never have to speak a foreign language while vacationing abroad.

Much like when someone learns the English language, there are certain words and phrases that you’ll want to know in another language to make it easier to communicate, navigate a new place, and improve your experience. As we wait for international travel to become a part of our lives again, check out our guide below to learn the top 10 useful phrases you need to know in every major language and how to say them. 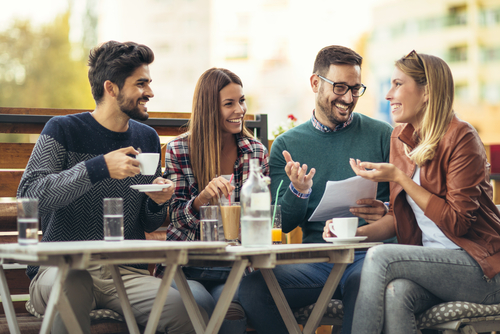 Note that although German and Japanese didn’t make the cut, they come close with more than 100 million speakers worldwide and are both used in popular tourist destinations. You’ll find that some languages will be easier for you to speak than others, especially languages that share common origins with English. You’ll notice that other languages, like Spanish and Portuguese, are closely related to one another too.

There are many resources online to help you translate and pronounce words in other languages. Let’s take a closer look at 10 of the most important phrases to know when navigating foreign restaurants, shops, and more.

Since you’ll be dealing with many people in the service industry, learning some basic small talk is a must. The easiest place to begin is knowing how to greet someone. Some common greetings to know in the world’s major languages include:

A basic hello is a polite way to engage a person in conversation, but you could also branch out and master some other simple phrases, such as “good morning” or “good evening.”

There are usually several different ways to say “hello” in another language, with some greetings being more or less formal than others. If you’re unsure of what to say, you could always wait to be greeted by a person and then repeat their version of “hello” back to them.

“Do You Speak English?”

If you’re having difficulty understanding a language or if you know very little of it, you can always ask the person if they speak English. After greeting them with a friendly hello in their language, try using one of these phrases:

If the person doesn’t speak English and can’t help you, they may be able to find someone else who can. For example, let’s say you have a question about a dish on a cafe menu because you have a food allergy. You’re having trouble communicating with the waiter so you ask if they speak English. They don’t, but their manager does. The moral of the story is it never hurts to ask —especially when dealing with a food allergy.

When you have a need or want, you have to be able to tell a person what you would like. It’s the most formal and respectful way to phrase it to people who are strangers to you. For example, “I would like a glass of water, please.” Some people prefer to say “can I have…” or even the most basic “I need…” but you’ll find that those phrases can sometimes come off as more demanding than polite when asking for something.

After learning how to say “I would like,” you should also practice some basic words for things that you think you’ll have to ask for often.

As a tourist, “where is…” or, “where can I find…” are phrases that come in handy when you need directions or when you’re looking for something in particular.

“Where is the bathroom?” is a phrase that’s quite helpful. It’s not embarrassing; it’s simply a basic human need that you’ll likely often need to address while on your trip. Also, keep in mind that some countries don’t say “restroom” or “bathroom;” rather, they use a word that means “toilet” or “toilets” in English.

No one wants to deal with an emergency of any kind on the trip of a lifetime; however, it’s always best to be prepared in case you need to ask for help. Here’s how you can say “help me!” quickly in 10 different languages:

If you have a medical condition, be sure you know how to explain it in another language and how to ask for emergency medical help. It could also be helpful to know the word for “police.”

When you travel abroad, you’re exploring a different country for fun but you’re also representing the country in which you reside. It’s always a good idea to be a well-mannered and courteous person in any language. As with greetings, there are many ways to express gratitude and other polite phrases in formal and informal ways. 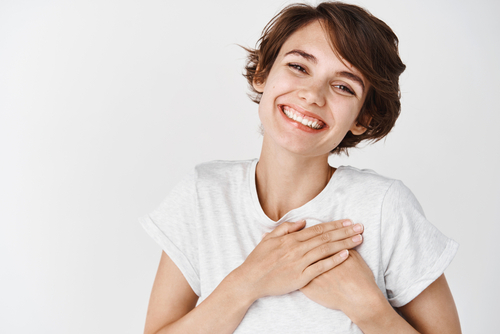 Take some time to at least learn how to say things like “please,” “thank you,” and “I’m sorry.” Here are some examples:

Some words and phrases will come in handy more often than others. You can prepare for the minimum you need to get by or you can learn as much as possible in relation to:

Time spent researching language and cultural customs is never a waste. It’s sure to make your trip easier and help to enrich your experience in a foreign country.

In addition to common phrases, it’s also important to learn some typical answers you might receive. Even if you can’t catch the full meaning of a reply, you should be able to understand enough to get by. You’ll definitely want to know the standards for “yes” and “no,” plus some words for numbers and directions. One tip, before you leave, download a translation app to help you on your travels. Though the literal translations may be slightly off, locals will appreciate the effort and it may make things a littler easier for you as you explore a new country. 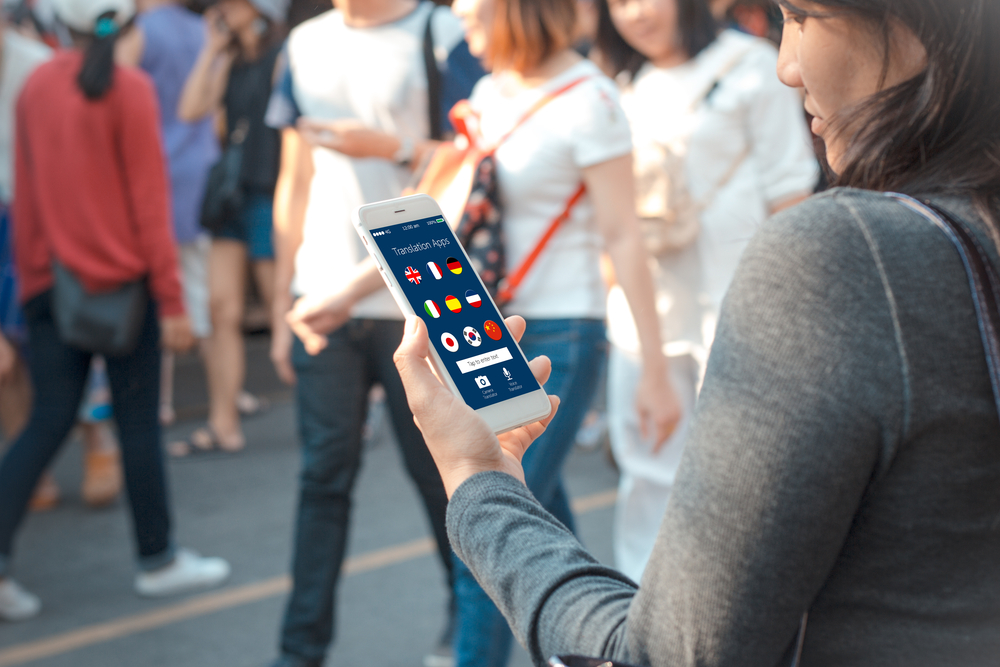 Book the Perfect Stay in Any Country

Attempting to speak the local language shows respect for a country’s people and their culture. Just be sure to do it in a respectful tone. Often, you’ll receive better service or enjoy a friendlier interaction when you try to first communicate in the country’s official language. Take some time to prepare before your trip but be willing to learn once you arrive, too. As you interact with the locals, you’ll start to pick up on some variations to these essential phrases.

Once it’s safe to travel again, book the perfect stay for an international trip on VacationRenter. As worldwide travel enthusiasts, we’ve designed our site to make it easier than ever to find and secure the perfect vacation rental. Save time and money by searching the best booking sites and deals all in one place on VacationRenter today.

Mentioned in This Article