4 Sizzling Places to Visit in Milwaukee in the Summer 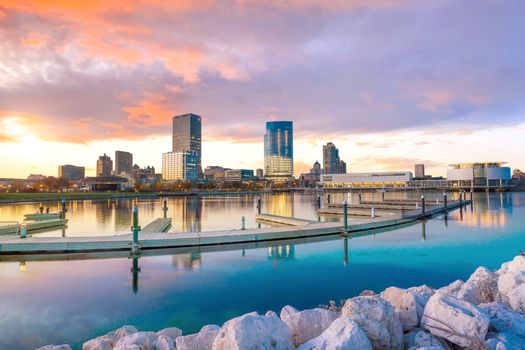 Milwaukee, Wisconsin, is a great place to visit in the summer. While the city has a diverse array of attractions, it is known for its’ breweries, and many of them offer tours. You can see one of Elvis Presley’s motorcycles in the Harley-Davidson Museum. In addition to the destinations listed below, places to visit in Milwaukee include the Milwaukee Public Museum, Milwaukee Art Museum, Mitchell Park Horticultural, Milwaukee County Zoo and the Schulz Aquatic Center.