7 Family-Friendly Places You Need to See in Richmond, Virginia 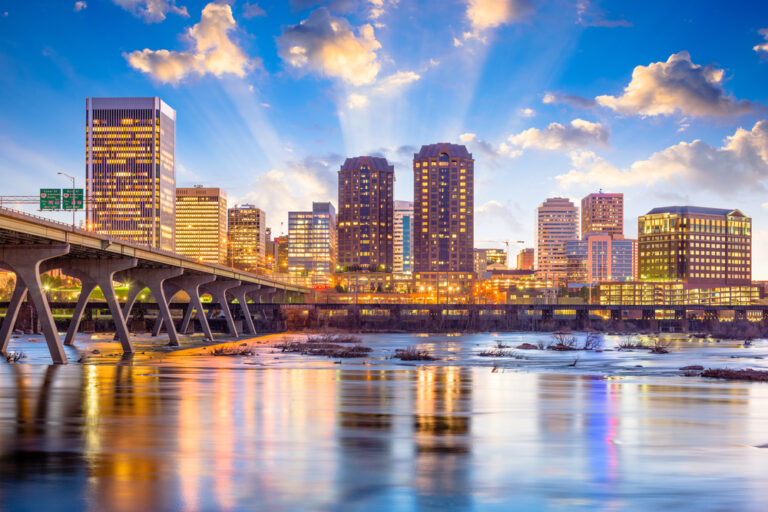 Richmond is the capital of Virginia and one of the nation’s oldest major cities. Historic destinations in Richmond preserve both American Revolution and Civil War sites. Outdoor adventures are numerous as Richmond lies on the James River near the Blue Ridge Mountains range of the Appalachian Mountains.

Looking for some family-friendly fun and adventure in Richmond? Visit VacationRenter to start planning your perfect trip!