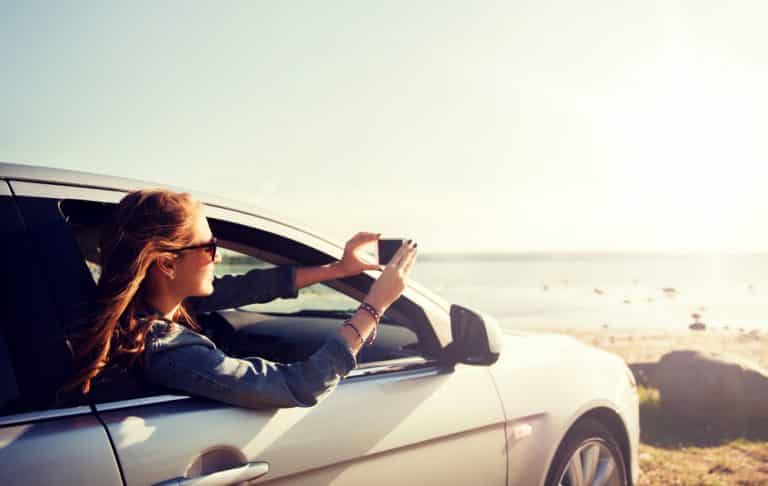 Three, four, or even five-day weekends are an ideal time to pack your bags and go somewhere that you’ve never visited before. Fortunately, you don’t have to travel across the seas to experience something new. Here are eight cities make great destinations for long weekend getaways in the United States.