9 Historical Places You Need to Visit in Birmingham, Alabama 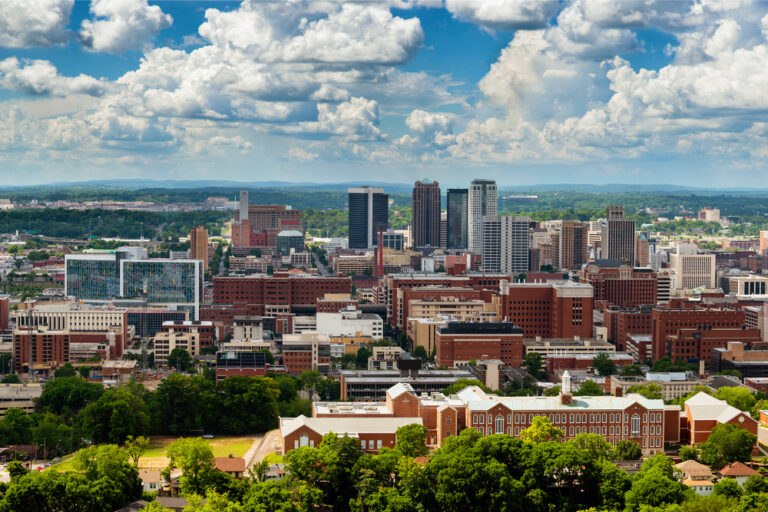 It may be smaller and younger than other metropolitan centers in the southeastern United States, but Birmingham, Alabama, has a big history. The city was a product of the Industrial Revolution, and later played a prominent role in the Civil Rights Movement. If you’re staying in the area, make some time for these exciting historical places to visit.

Ready to enjoy the historic sights of Birmingham? Book your stay on VacationRenter!