Best Spots To Hit In Portland, Based On Your Guilty Pleasure 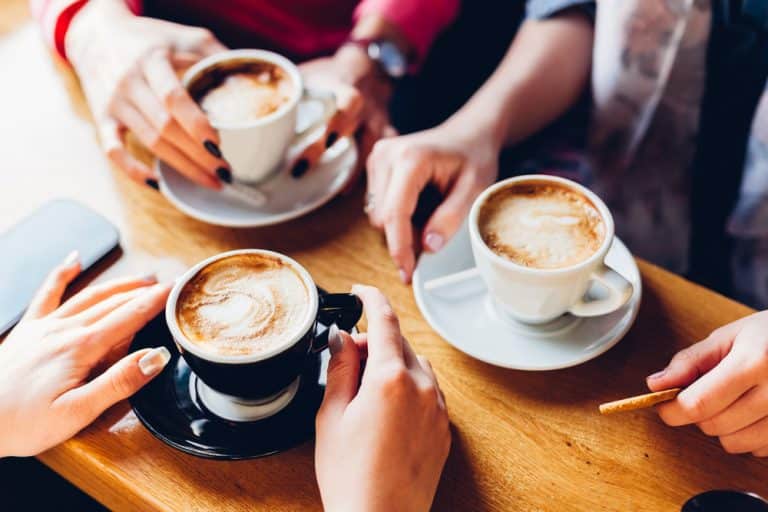 If we could describe Portland‘s food and beverage scene in one word, without a doubt, it would be: diverse. Whether it’s your first time visiting Portland, or your tenth time flying into PDX, there’s always something new to try, and at least one thing that will draw your attention, no matter where your interests lie. 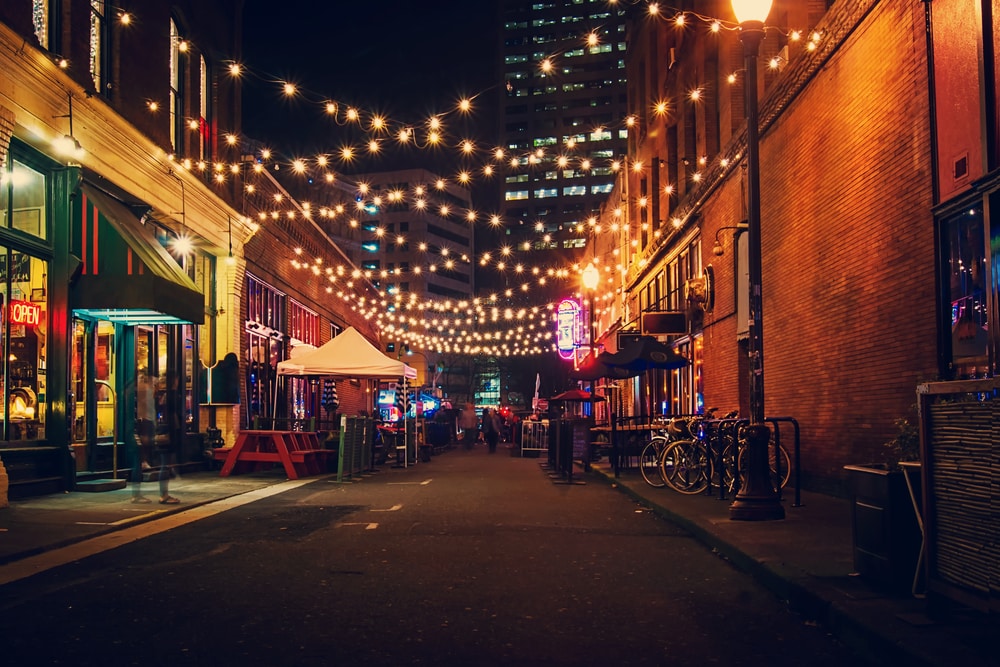 To give you a few ideas next time you visit, we’re rounding up the best places to check out, depending on what your guilty pleasure is: food, coffee, or beer. As long as you’re interested in one particular category, we’re sure you’ll find at least one place that tickles your fancy.

We don’t know if there’s anyone on this planet who doesn’t love food, so we’re starting off with the world’s highest ranking guilty pleasure. These six restaurants come from a wide range of cultures, and are definitely worth a try.

If you’re going to Portland and love fried chicken, Hat Yai is a must. Don’t get it twisted: this is not your average fried chicken. Hat Yai upholds a reputation as being one of the best fried chicken spots in the city. A half-chicken order pairs exquisitely with a side of curry and roti. The blend of flavors in your mouth is something you’ll yearn for in the future.

For a delicious take on Nordic brunch, visit Broder Cafe. Broder’s breakfast menu includes a dish called förlorade ägg, also known as lost eggs, consisting of two poached eggs atop a bed of ham and spinach, then served in a skillet with parmesan panko crust. The cafe also serves a signature dish called lefse, which is pretty much a Norwegian potato crepe. The contents of the crepe change daily, so be sure to ask what’s inside the lefse when you stop by!

Kachka provides a unique dining experience you wouldn’t typically have on a date night out. The menu is a great introduction to Russian cuisine, which includes Russian dumplings, various types of caviar, and a whole lot of lamb. The best part is, you can ask your server for their vodka pairing recommendations to compliment each dish.

What draws us to Matt’s BBQ is that it’s more than just a barbecue joint that serves meat by the pound, and classic sides such as coleslaw and macaroni. They give you the option to try their meat on tacos and specialty sandwiches too! Or, if you can’t decide on one dish, you can order the whole shebang. Yes, they literally have “The Whole Shebang” on the menu for only $22. Realistically, it’s a win-win for everyone.

For fresh ingredients that satisfy all your taste buds, come to Ava Gene’s. The menu is inspired by Roman cuisine, but with its own Pacific Northwest twist. Simply put, it can be classified as non-traditional Italian food. The restaurant locally sources every ingredient and makes all the pasta in-house. It’s safe to say a whole lot of care goes into the creation of each dish, and you can definitely taste the difference in quality.

Last on our list of mouthwatering eats is Han Oak, a Korean restaurant with home-cooked family style meals. All the dishes to share are absolutely divine, so it’s hard to single one out. It really depends on if you prefer to have short rib, pork belly, or mackerel. To save the anxiety of what to order, you can also opt for the chef’s choice set menu for $58 per person, as long as everyone at your table is ready for a feast.

Aside from Portland’s ever so popular Stumptown Coffee Roasters, there are dozens of other local cafes that can whip up a tasty cup of joe. If we listed all the most notable coffee shops in the area, coffee connoisseurs will end up wanting to have multiple espressos a day (although, coffee bar hopping would be a fun idea). To highlight just a few, these three coffee roasters have a delightful ambiance to spend an entire afternoon, as well as a killer coffee selection you’ll surely appreciate. 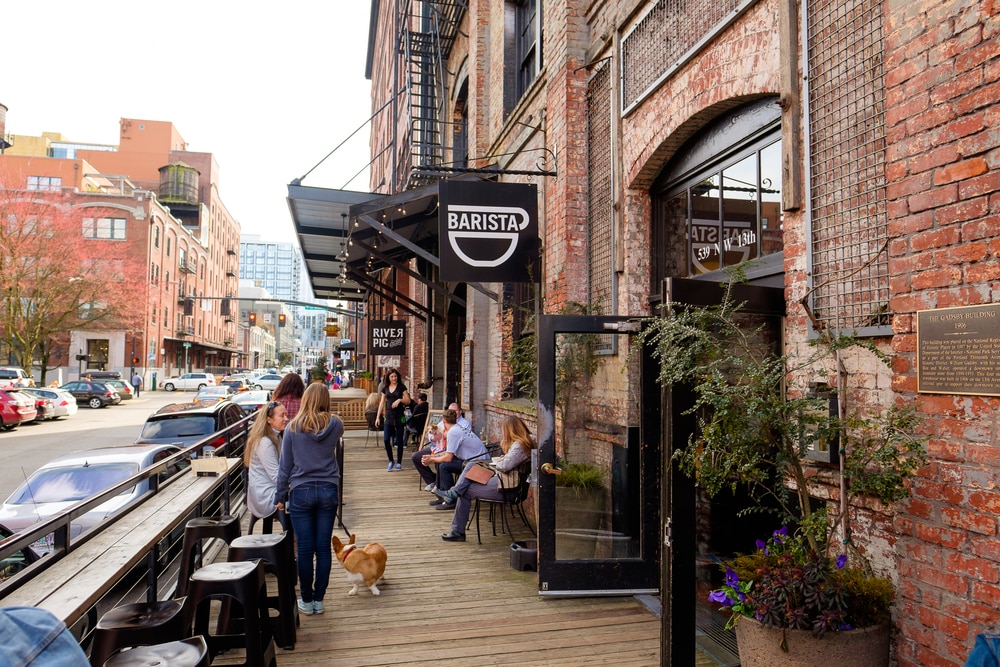 People in Portland genuinely care about their beer; so much so that they even hosted an official Oregon Beer Awards earlier this year. To guarantee you’ll get to try all the best beer in the city, here’s a list of all the Portland breweries that won a gold medal for their delicious ales, including the name of each award-winning beer and which category it won. Take a brewery tour around Portland and try all the gold medalists of this year’s Oregon Beer Awards. Cheers! 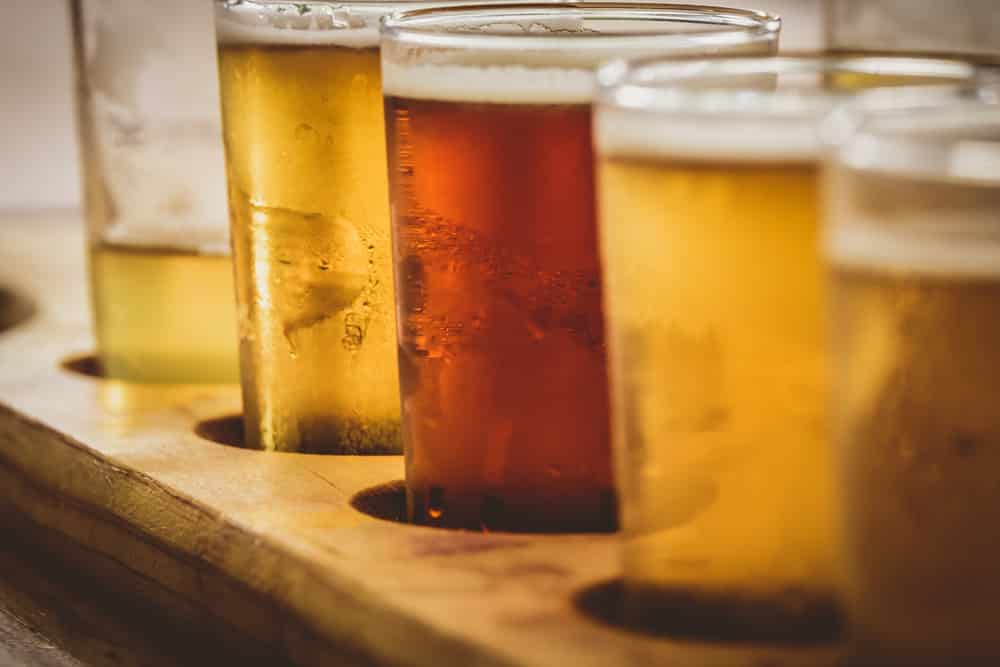 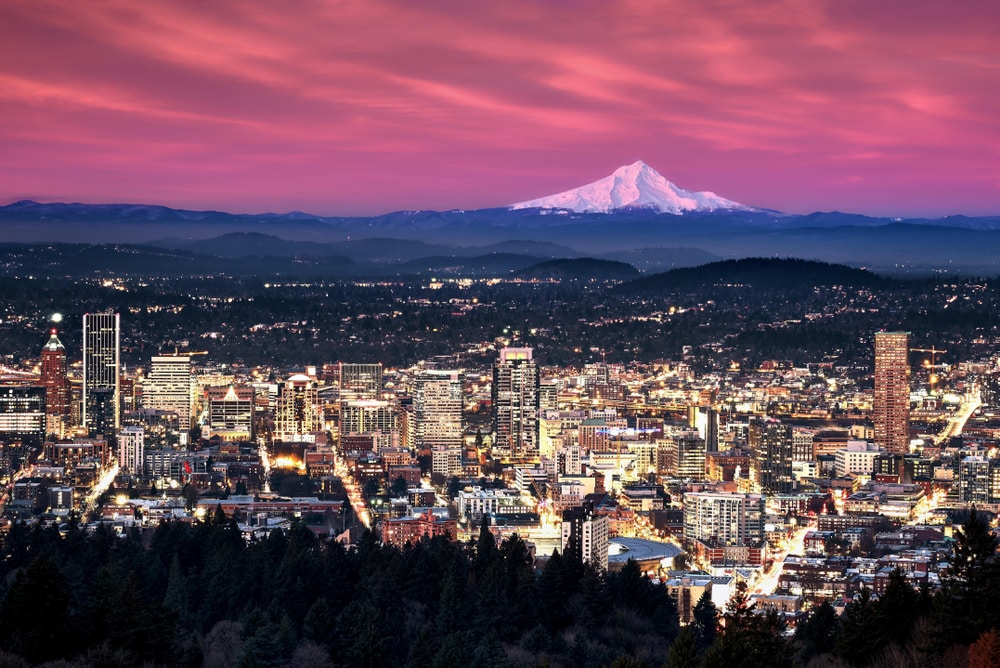 Ready to feed into your guilty pleasures in Portland? Find the perfect vacation rental in the heart of the city!