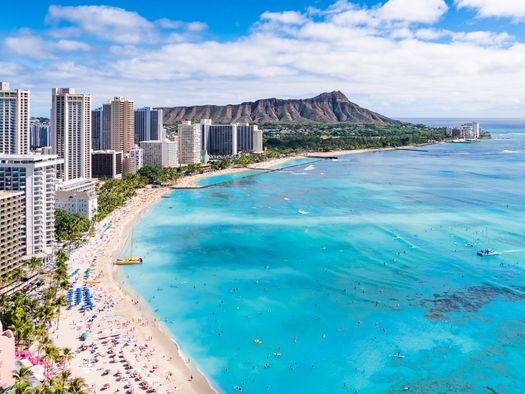 Oahu isn’t just Hawaii’s third-largest island. It’s also home to Hawaii’s capital and largest city, it’s a place to explore history and it’s a popular vacation spot, whether you select one of its luxury resorts or a quiet beach away from the hustle and bustle of city life. It’s also a family-friendly place to visit. Take a look at these exciting things to do on Oahu with kids.