Fill Out the Bracket for Your Next Vacation | March Madness 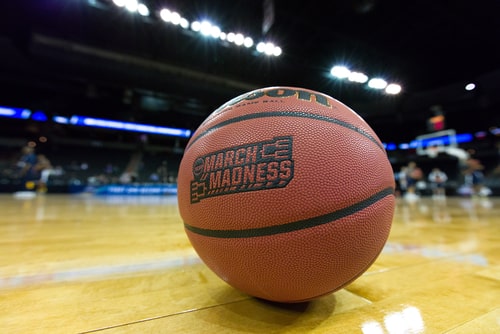 March Madness is here, and you’ve probably been coaxed into filling out a bracket by a friend or a coworker. So, you know what it feels like to live vicariously through teams you would otherwise have no reason to root for. And you know what it’s like to feel the rush when you guessed a major upset, or the crushing defeat when your front runner goes out in the first round. This year, you can escape the stress of the office pool to go and see the action up close.

Here are the Final Five places you can experience March Madness:

Wherever you decide to travel to, make sure you do it right with an experience you won’t forget. VacationRenter can help you book a stay and plan the best trip possible.