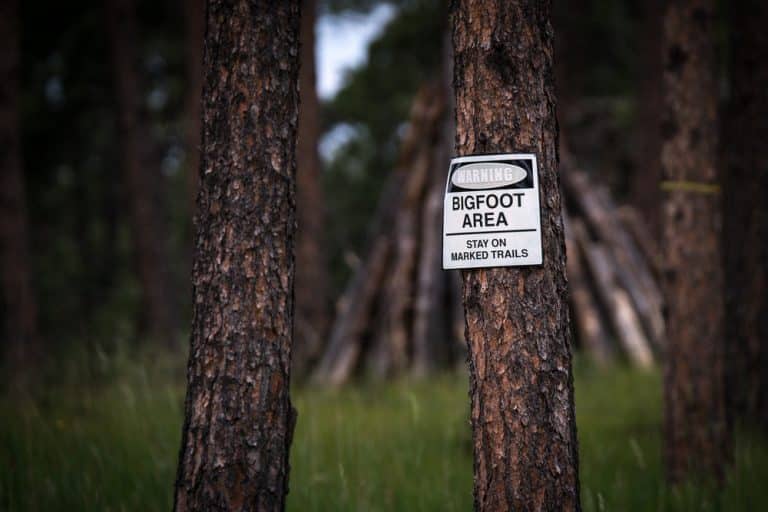 Myth, legend, tall tale… or reality? While folklore eludes formal evidence, the stories manage to slip their way through history, sometimes stretching back through centuries with vivid first-hand accounts. To help you decide for yourself, we’ve pulled together some of the world’s most mysterious local legends with tips on where to go and information to direct you toward the right place to point your camera on your next investigative trip.

Scroll down to read VacationRenter‘s guide to finding five of the world’s most popular folklore!

Whatever folklore you’re looking to find, VacationRenter can help you plan and book the perfect stay!