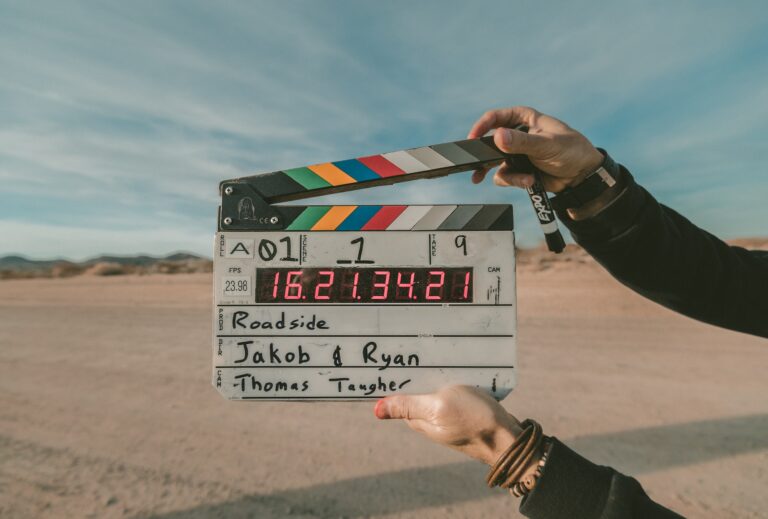 If you are considering traveling to California, you might wonder, “is Los Angeles worth visiting?” Due to its coastal location and reputation as a cultural melting pot, the second-largest city in the United States is absolutely worth seeing. However, film buffs, in particular, will find a lot to love in the City of Angels thanks to its distinction as the birthplace of modern filmmaking. Planning your trip around all the various movie-history locations can make an upcoming visit one to remember!

There’s certainly no business like show business. How did this little neighborhood in Los Angeles come to dominate the entertainment industry the world over? You’ll find that answer and many more when traveling to Hollywood.

There are some less touristy but just as fun movie sights to see in Los Angeles, including famous spots that have been in dozens of movies and TV shows.

Doing some research to map out the locations that matter most to you will make it easier to build an entire day around your sightseeing tour without having to spend the whole day in traffic. Some parts of town are more worth visiting for a coffee or meal than others, so try to schedule your tour around important breaks. 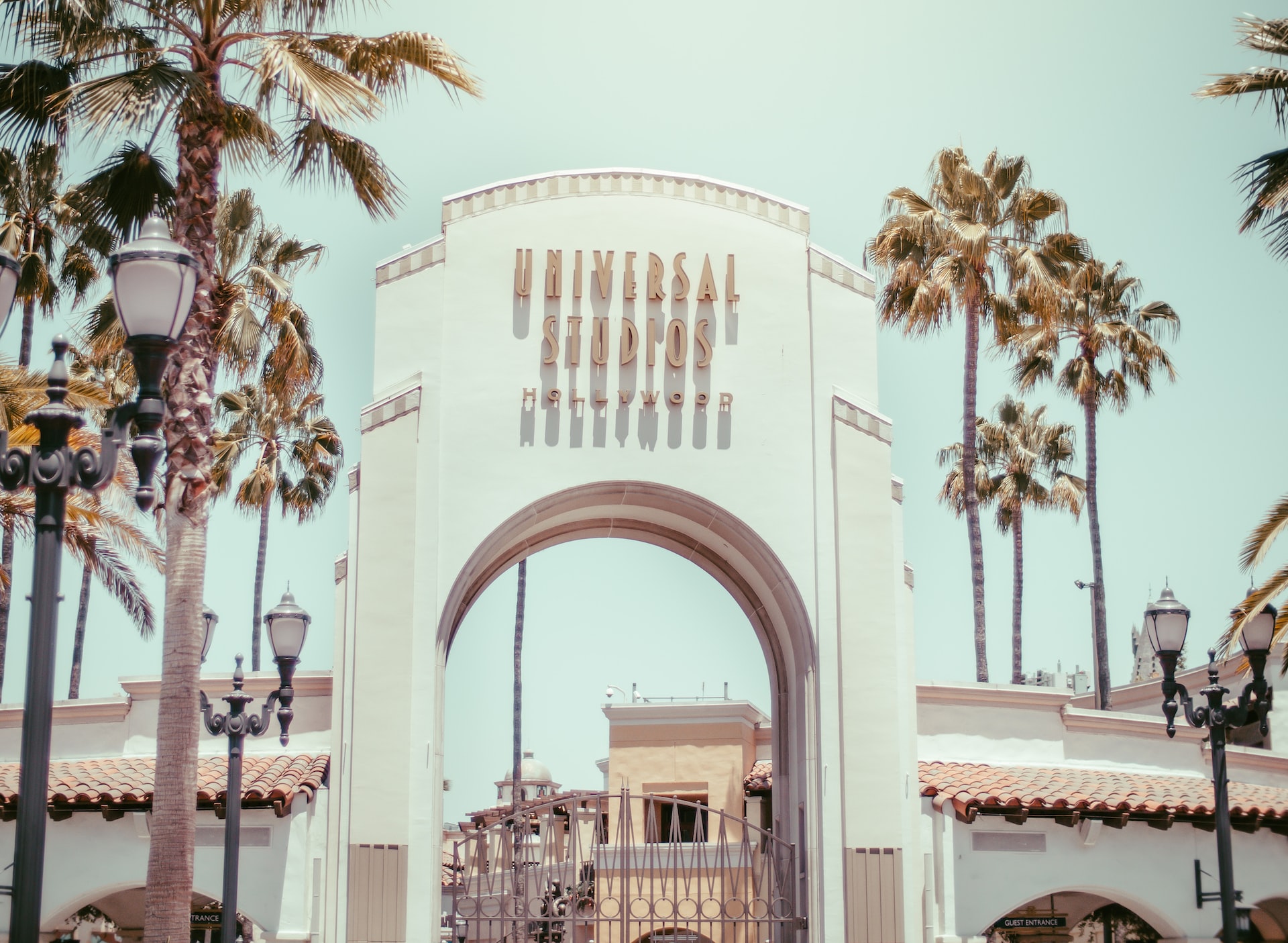 Universal Studios is the go-to attraction for both theme park enthusiasts and movie fanatics. There’s a lot of structured fun to be had at Universal Studios, including the Wizarding World of Harry Potter and a studio lot tour — which nowadays has been converted into a theme park ride. Movie fans who want a more low-key, authentic experience may prefer a lot tour with Paramount Studios. Compared to the highly produced and busy Universal Studios lot tour, the Paramount tour is an intimate look into cinematic history.

Other famous studios don’t offer tours, but very dedicated tourists may want to stop for a picture outside the gates. The Jim Henson Company lot, which was once known as the Charlie Chaplin Studios after its famous founder, has a beautiful outside gate that features a statue of Kermit the Frog doffing his hat to visitors.

Where to Stay in LA

So, where’s the best place to look for a vacation home rental when you visit Los Angeles? There isn’t a single ideal location. In general, you want to avoid coastal locales like Venice and Malibu because of how difficult they are to get to with traffic. Instead, focus on staying reasonably close to the heart of the city and Hollywood itself.

West Hollywood, also known as WeHo, is an excellent choice for to its prominent location and fun atmosphere. The Hollywood neighborhood may also offer some fun vacation rental opportunities, though parts of this area can be a bit sketchy. Both WeHo and Hollywood provide easy access to sights, but if you want to get out to see more of LA, you’ll probably want to rent a car. 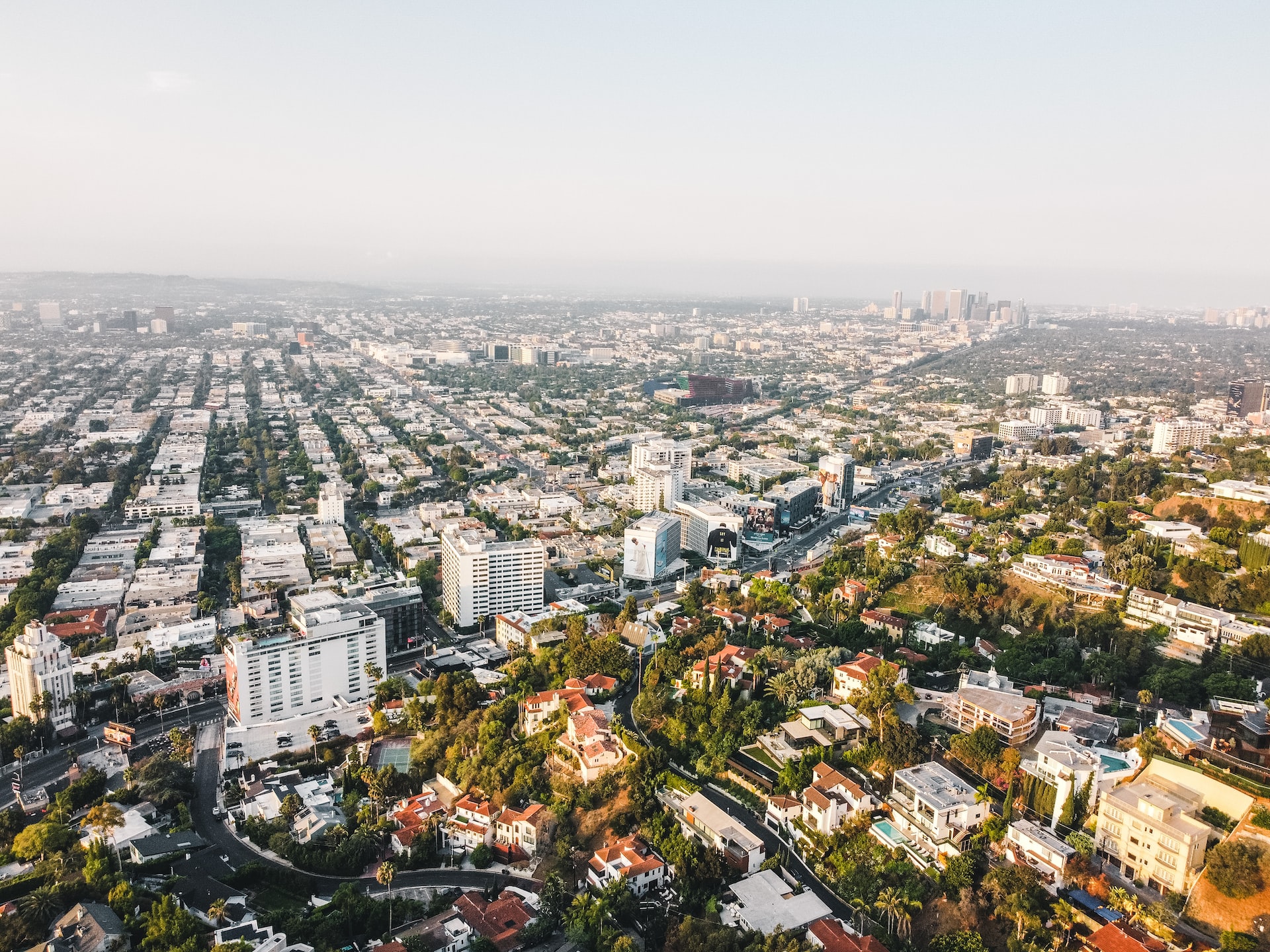 You can also immerse yourself in old Hollywood glamour by renting a historic mansion in Beverly Hills or the Hollywood Hills. These locations are both farther out and are best accessible by car. Visitors who want a quieter place to stay and those who potentially want to be temporary neighbors with actual celebrities might want to take advantage of these options. 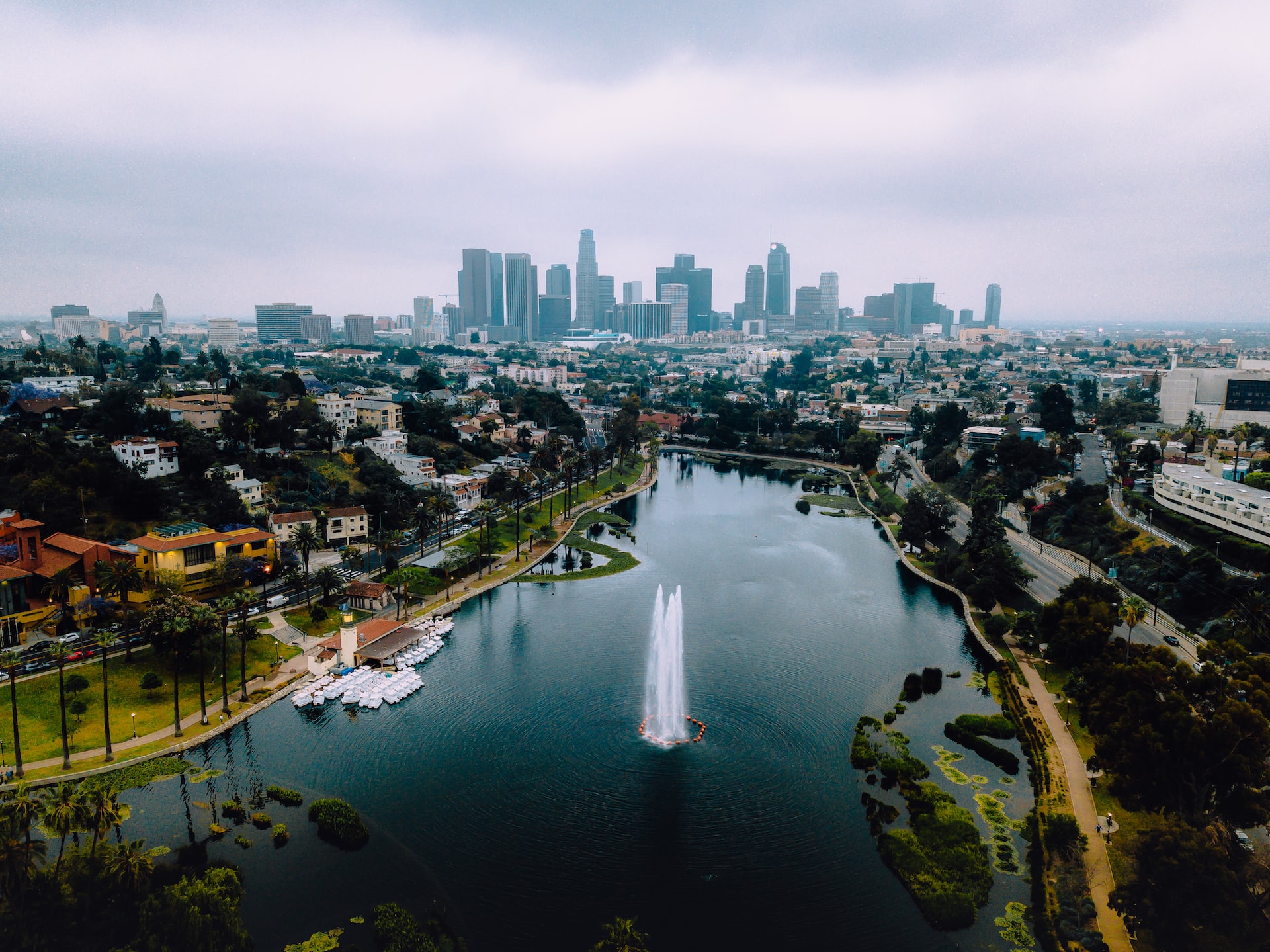 The hipster neighborhood of Silver Lake exists thanks to a wave of migration into Los Angeles during the 80s and 90s. Artists, musicians, techies, and professionals sought out communities outside of the usual urban setting and found their way here. The neighborhood is known for its eclectic businesses and nightlife, located roughly 30 minutes away from the heart of Hollywood Boulevard.

No matter where you stay, your Los Angeles vacation will offer plenty of access to the historical places you want to see. Just make sure to plan your trip before you book. Trust us, you’ll be happy you did! LA traffic is notorious, even outside of rush hour, so don’t put yourself in a position where you spend most of your vacation in the car.