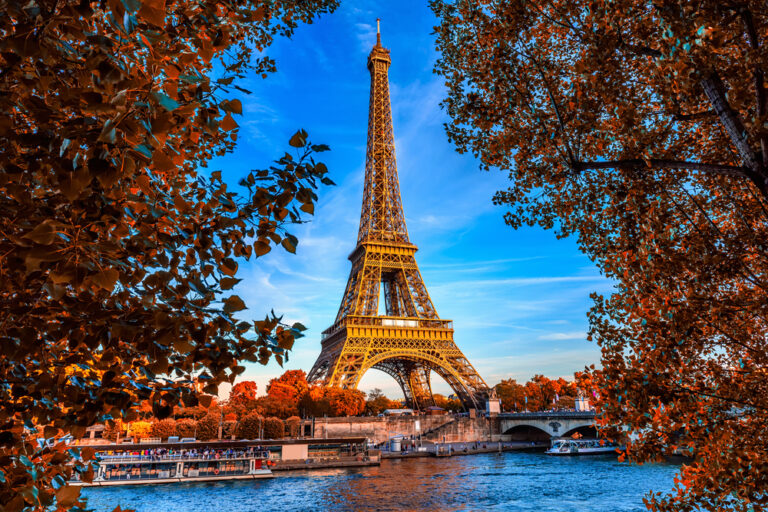 The Olympics are a part of who we are. Televised for all to see, we watch as super athletes compete for a chance at winning gold, silver, and bronze medals. Those athletes that do win, will bring home with them a great deal of national pride. The 2024 Summer Olympics are set to happen soon in Paris, France. If you’re interested in watching or attending them, here’s some useful information that will help you be better informed on what to expect. Read ahead to see what is planned so far, as well as some of the must-see spots around the “City of Lights”. 2024 will certainly be a year to remember in this iconic city as it prepares to host these world games.

The 2024 Summer Olympics will occur in Paris and are being nicknamed the Paris Olympics or the Recovery Olympics by many. The multi-sport competition will happen from July 26 to August 11.

Preliminary sporting events for the Olympics are set to start on July 22, but they will not count towards any of the final scores.

The first time Paris hosted the Olympics was back in 1900, and they were chosen to host once again in 1924. The motto for this year’s Olympics is “Come Share”. Paris was voted as the host location over the cities of Hamburg, Budapest, and Los Angeles. Rome was also initially a contender to host but decided to pull out of the running.

Many nations are expected to arrive, compete, and watch as the competitions take place. While the stands are sure to be packed, the entire event will also be televised practically everywhere in the world.

There are going to be 329 different competitions in the 2024 Olympics that will span 34 different sports with close to 10,500 athletes competing in them. Every athlete is competing at the highest levels of their specific sport and will come from different cities, countries, and continents all across the world.

The majority of events are set to take place in the Stade de France. The incredibly large facility will allow for multiple sports to take place at any given time.

You can expect to see a lot of new sports and other events being brought back to the Olympics this year, such as skateboarding, surfing, sport climbing, 3×3 basketball, BMX, karate, and Madison cycling. Breakdancing will also be added as the newest sport to the summer Olympics.

Preparation for the Event

Preparing for the Olympics, regardless of Summer or Winter, is a major ordeal. Having a large enough space to not only host the games, but also enough accommodations and infrastructure in place for all of the athletes and attendees that will attend, is no easy feat.

Paris is planning for this to be the biggest event ever held in the city, and preparations have been taking place for a few years now, since the bidding process began in 2015. There will be many different cities within France, as well across the world in French Territories to host such a large event.

In addition to the Stade de France, they are setting up outlying venues where some events will take place. A few of the sports that are set to occur outside of the main dome include shooting, fencing, wrestling, golf, baseball, softball, Taekwondo, track cycling, and more.

Where to Stay in Paris

This district is home to Paris’ most iconic feature The Eiffel Tower. Gaze upon one of the most picturesque towers in the world from one of the surrounding green spaces or, for a small fee, visitors can take an elevator to the top and see the “City of Lights” from the best viewpoint in the country. Popular street markets are also peppered throughout this district such as the ones at Rue Cler, and Rue St. Dominique. The d’Orsay Museum is also located here as well.

This special neighborhood in Paris is home to one of the most iconic streets in the world. The Champs Elysses. Located upon these streets is the equally as famous Arc de Triomphe, as well as one of the most luxurious hotels in the world, the Four Seasons George V. Visit this truly magnificent district for an authentic feel for what Paris is like as well as the opportunity to see some of its most iconic features.

This is one of the oldest sections of the entire city and with that being said it is also one of the most charming. Here visitors can find the most iconic art museum in the world, The Lourve. Housing some of the world’s most well-known and precious pieces of art, no trip to Paris is complete without a visit here. Also located along these picturesque streets, are some of the finest boutique shops in the country, as well as the world.

The Olympics are without a doubt one of the biggest events to happen every four years, that the entire world takes part in. So which countries will we see become the big winners this year? Hopefully yours! Paris has time and time again proven itself to be a truly amazing place to hold such a large event. With Stadiums already built, it almost seems as if this city has always been prepared to host an event like this. 2024 will surely be an Olympics to remember. Get the bags packed and get ready for the biggest event that will take place in the history of France.