Punxsutawney, Pennsylvania | The Place You Know for Groundhog Day 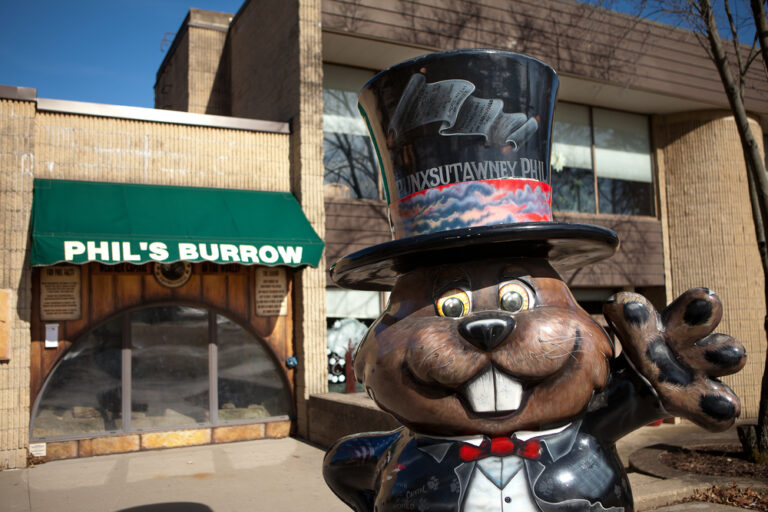 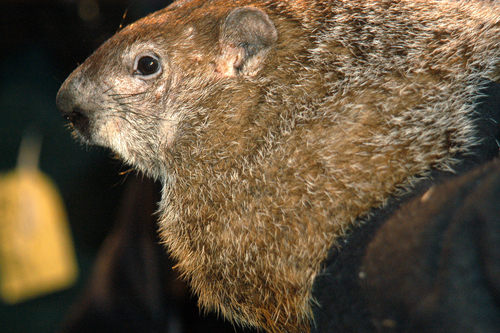 The eyes of many in the United States and Canada turn towards this small town each year to find out whether the iconic “Punxsutawney Phil” will see his shadow or not, historically signifying another six weeks of winter-like weather or an early spring respectively.

If you’ve ever pondered a visit to watch this annual event unfold for yourself, here are some interesting tidbits about Groundhog Day, Punxsutawney, and its adorable, furry weather prognosticator for over a century that is sure to make a trip all the more worthwhile.