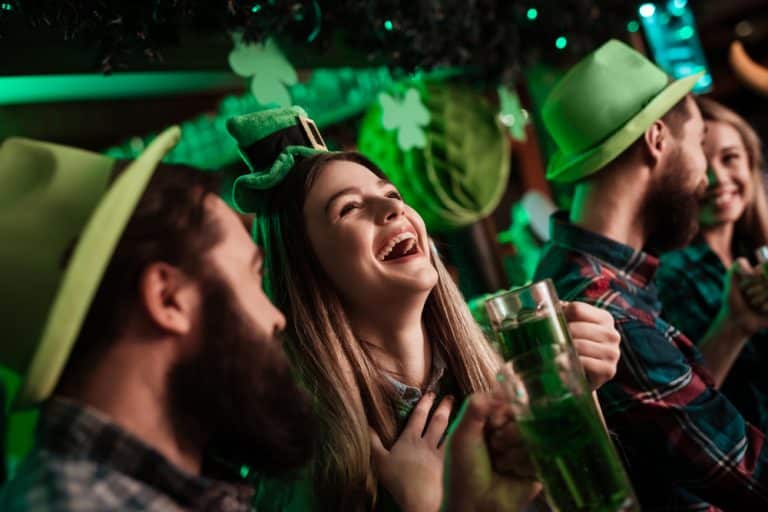 St. Patrick’s Day is upon us, a holiday to dawn your green garb and get in touch with the Irish roots you may or may not have. If you can’t make it to the homeland in time, there are plenty of U.S. cities that celebrate the day in a more-than-festive way. May the road rise up to meet you and may the wind be always at your back, on this day, and on your next vacation.

Wherever you decide to celebrate, make sure you celebrate St. Patrick’s Day right with an experience you won’t forget. VacationRenter can help you book a stay and plan the best trip possible.