11 Exciting Things To Do In Austin, Texas 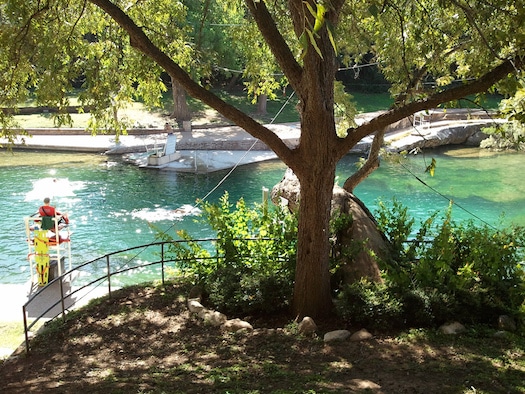 You’ve booked your vacation rental home in Austin and you’re ready to see the sights. While you’re in town, stop in to see some of these tourist attractions and local favorites. These things to do when visiting Austin will help you get a taste of the city’s flair and flavor.

11 things to do in Austin for a great Texas vacation