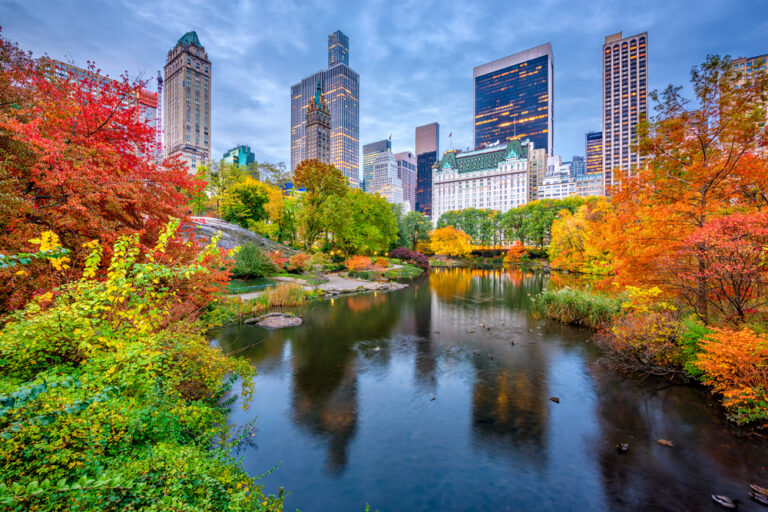 New York City is one of the biggest and oldest cities in the country, and it attracts millions of visitors every year (on top of the millions who live there year-round). It’s filled with skyscrapers, attractions, museums, parks and so much more. Because of its size and the sheer number of interesting attractions, it can be hard to fit it all into one trip. Check out these top 15 places to visit in New York City before starting your adventure.