If you’re looking to visit different parts of the world once travel restrictions ease up, you might wonder which locations are English-speaking and which might require translation help. According to Babbel Magazine, approximately one-fifth of the Earth’s population speaks English, so in most places — even if the language isn’t widely used — English speakers aren’t hard to come by.

This article breaks down where almost everyone speaks English and where translation help is vital for getting around.

Many people in the United States can learn a second language, such as French, Spanish, or Mandarin, at a basic level in high school. Sometimes, the choice of a second language is based on what nearby communities speak, and other times, it might be chosen with future travel aspirations in mind.

Anytime you travel to a country where English is not the official language, you’ll need to consider its effect on your ability to interact and navigate on your trip. Language barriers become an issue not just in conversation with people (spoken language) but also in reading signs and directions.

Having at least a basic proficiency in the local language is often helpful, whether that proficiency comes from your high school days or a few weeks on Duolingo before you go. It’s also a good idea to know what you’re getting into. In some countries where English is not the primary language, it’s still spoken to some extent by most people there. However, in other countries, almost no one may speak or understand it.

5 Countries Where Almost Everyone Speaks English

This first list might be the most obvious one. It consists of five countries where English is the primary language, and the only differences you might find are in accents. These countries are:

Countries Where English Is Relatively Common

This next set of countries includes those where English may not be the primary language, but most citizens still speak it to at least some extent. The countries listed below are classified as having high or very high English language proficiency based on the 2020 Education First English Proficiency Index (EPI). This means that 58% or more of the population speaks and understands English in that country. 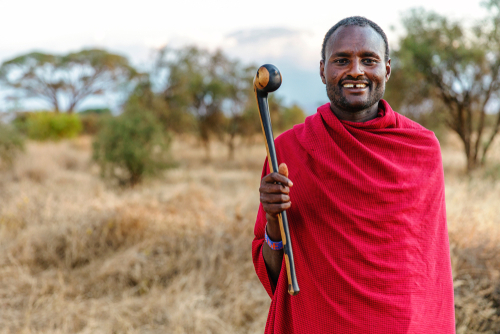 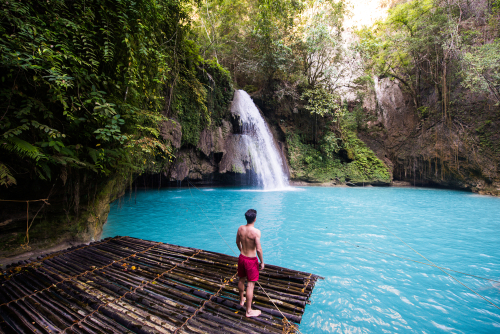 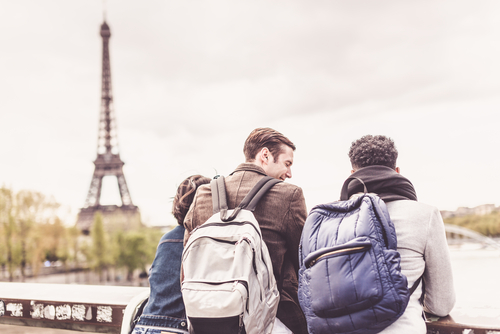 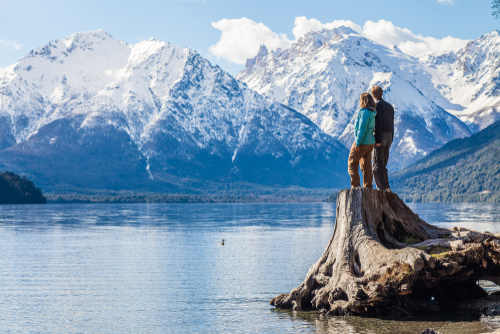 Note that European countries are most common on this list. In particular, northern and eastern European countries, such as the Netherlands, Sweden, Germany, and Poland, tend to have the greatest percentages of English speakers.

Countries Where You Might Still Get by With English Alone

The following list includes countries with a decent number of English speakers, allowing you to still get by; however, a little knowledge of the native language or a translator might prove helpful. These countries were all rated as having moderate to low proficiency by the EPI. 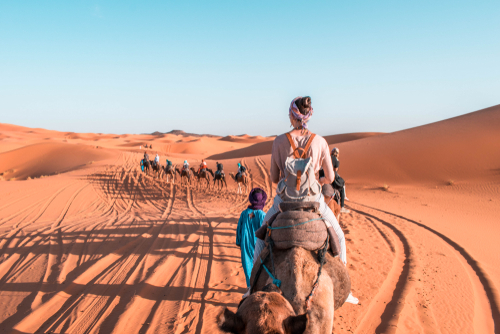 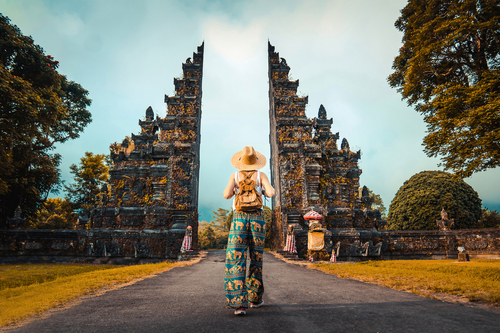 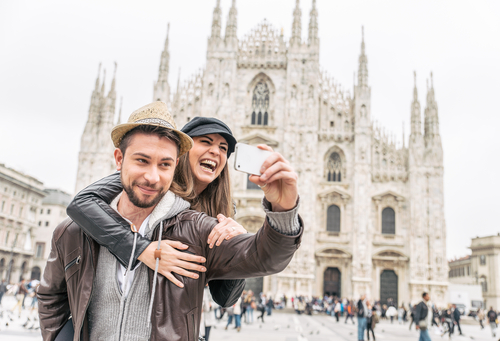 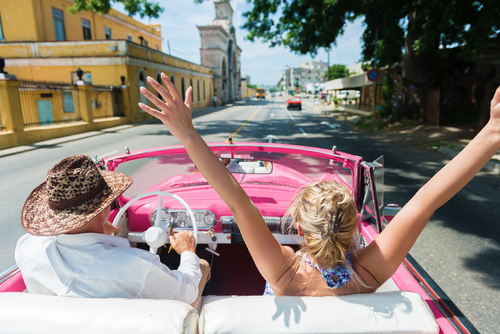 In this list, we see most of the rest of Europe, a lot of Latin America coming into the picture, and parts of Asia showing up.

However, it’s worth noting that in larger countries like China, the percentage of the population that speaks English can vary widely depending on where you go, often with larger cities being easier for non-natives to navigate and more remote locations less so.

Countries Where You’ll Need a Translator

The following countries are all ranked very low in English proficiency. To get around in these countries — unless you stick to specific cities — you’ll most likely need to rely on a translator or spend some time familiarizing yourself with the language. 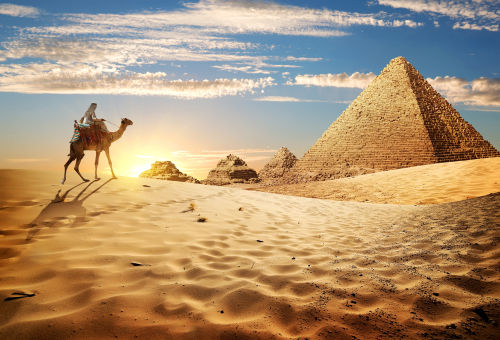 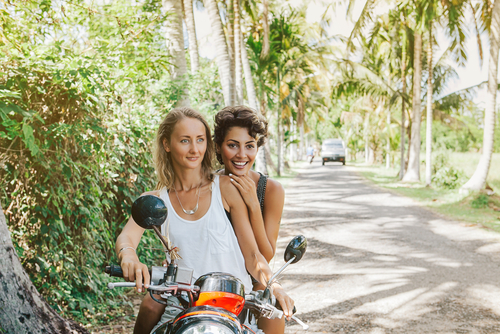 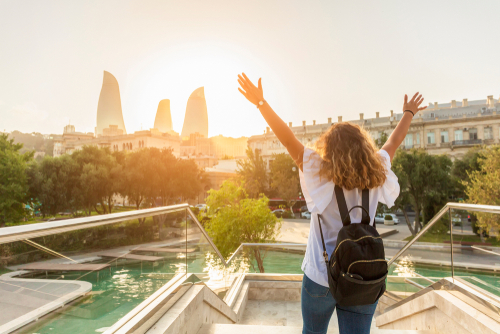 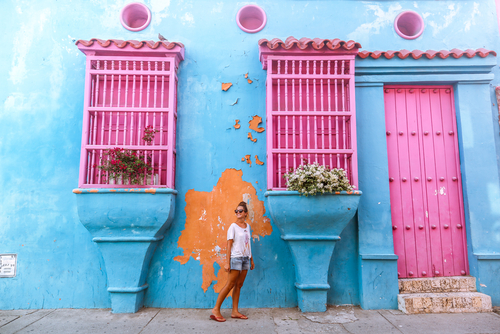 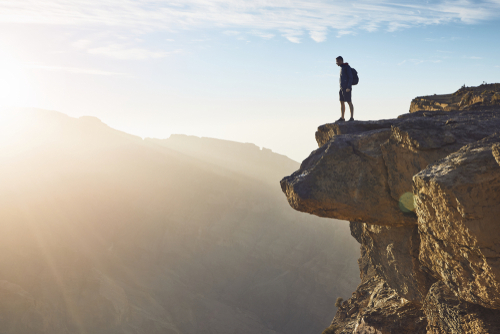 The Middle East, Asia, and some parts of Africa are the lowest on the list, suggesting that travel to these regions comes with the largest language barriers for native English speakers. That’s not to say you can’t visit these countries without knowing the local language, but you might need some help or tools to enjoy your trip.

If you plan to visit a country where the majority of people don’t speak or understand English, there are several things you can do to prepare. First and foremost, be prepared to be patient. Interactions and navigation will likely happen more slowly.

It’s also a good idea to give yourself a crash course on the most widely used language in the country you’re traveling to. Many programs exist for helping you learn a foreign language, such as Duolingo or Rosetta Stone. Check and see what programs your local library might have available for checkout.

Even though you can’t expect to become fluent in a short amount of time, you can learn some common phrases that might come in handy. As you practice the new language, you should take the time to learn how to interpret common road signs and directions, as well. 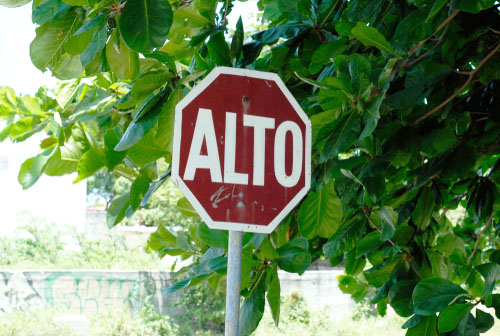 Another piece of advice is to find a good translation device that works for you. This can be a pocket language dictionary or an app on your smartphone like Google Translate. If you’re using Google Translate or a similar app, one helpful tip would be to download your language of choice ahead of time, so you can still access your the foreign dictionary offline. Carrying translation tools with you can help you get through tricky situations.

Do your research ahead of time and learn which parts of the country are more or less challenging for non-native speakers. Which places have tourist-centric activities? Those places are more likely to have easier language access than others.

Consider how you plan to tour or visit the country in question. By booking with a tour group or something similar, you can see the sights in the safety of a group led by people who know English and the local language.

Finally, you could spring for a translator. In many countries where tourists like to visit, but English is not the native language, you can hire local translators by the hour to help you find your way around.

Plan Your Next Trip With VacationRenter

When you plan your next trip, don’t forget to reserve lodging at your destination in advance. VacationRenter makes this part easy by collecting listings from all the top sites across the internet and putting them in one place for you to search through. This includes vacation rentals in over 80 countries worldwide. Start your search today!

Mentioned in This Article