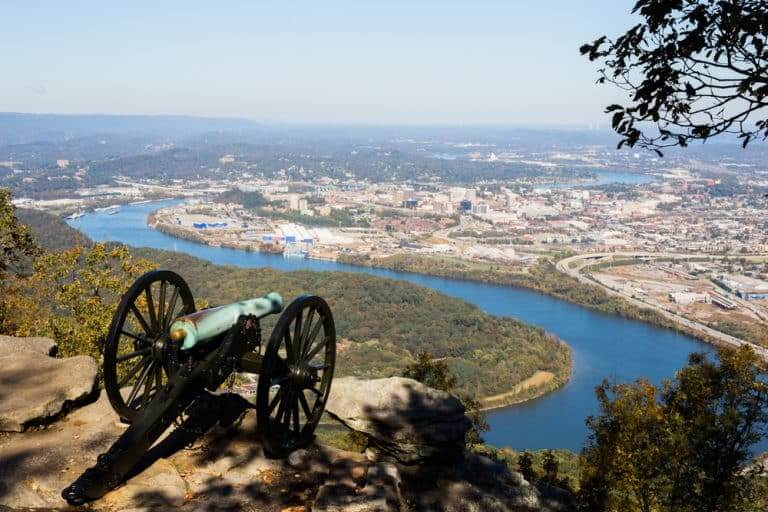 Nashville is a vibrant city made up of live music, rich history, fabulous restaurants, and Southern hospitality. But sometimes, even Nashville locals want to get out of town and explore their surroundings. Luckily, the state of Tennessee is packed with cool cities and points of interest that are all just a couple of hours away from Nashville. If you need road trip ideas from Nashville, you’re in luck. Check out these seven day-trips that can add to an exciting experience in Tennessee.