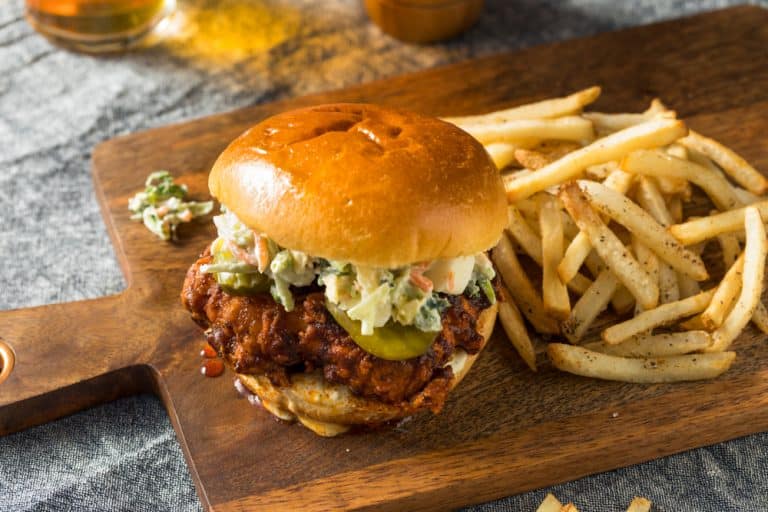 When you’re a foodie, travel often revolves around three questions:

Before you book a flight, you need to know where you’re going. Since there are so many options, it can be tough to know which destination is best. Lucky for you, VacationRenter surveyed over 1,000 people across the country to find out which cities are the best food destinations. See our results below! Please note, however, that New York City was excluded from the survey results, because its culinary excellence is a given, right?

The old-town charm of Charleston is bolstered by its robust restaurant scene, with delectable options that often reflect its seaside location. Head over to The Ordinary for delicious seafood that’s ironically far from ordinary. Drop by on a Friday to try their baked stuffed lobster special, or get your hands on crispy oyster sliders on any day of the week. 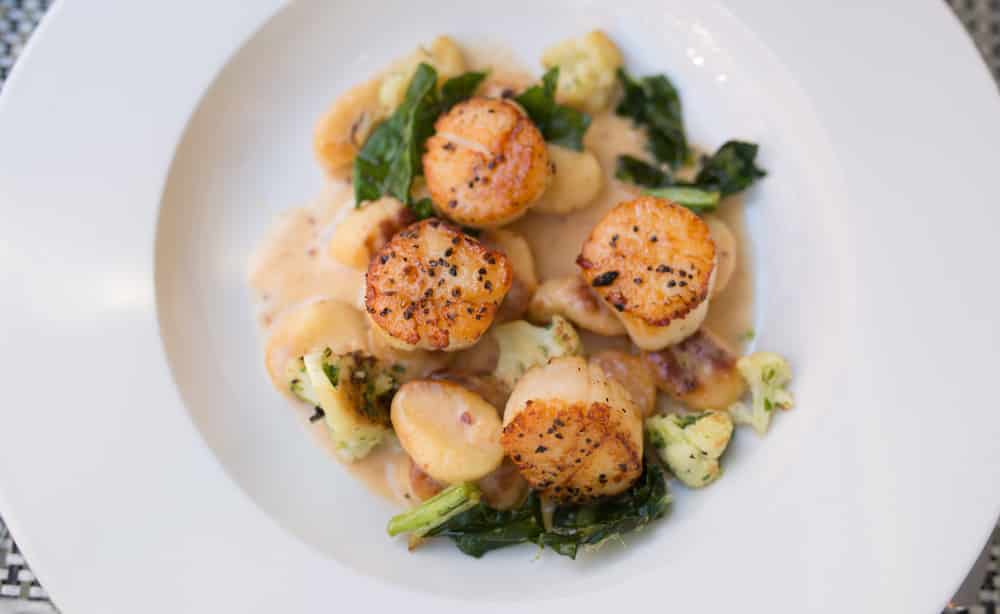 Another notable hot spot is Workshop — Charleston’s first exploratory food hall.  The venue rotates its vendors on a regular basis with a handful of local eateries that you can try under one roof. They also host weekly trivia nights, so you can get your game on while indulging in Charleston’s latest culinary concepts.

With a well-established culinary tradition of southern fare and flavor-packed takes on old favorites, Nashville is another great option for foodies to explore.  One must-try is Hattie B’s which has three locations spread throughout Nashville. The chicken joint is commonly known for their hot chicken sandwich, and their selection of heat levels ranging from “southern” which has zero spice, to their sixth level of spiciness called, “shut the cluck up!” 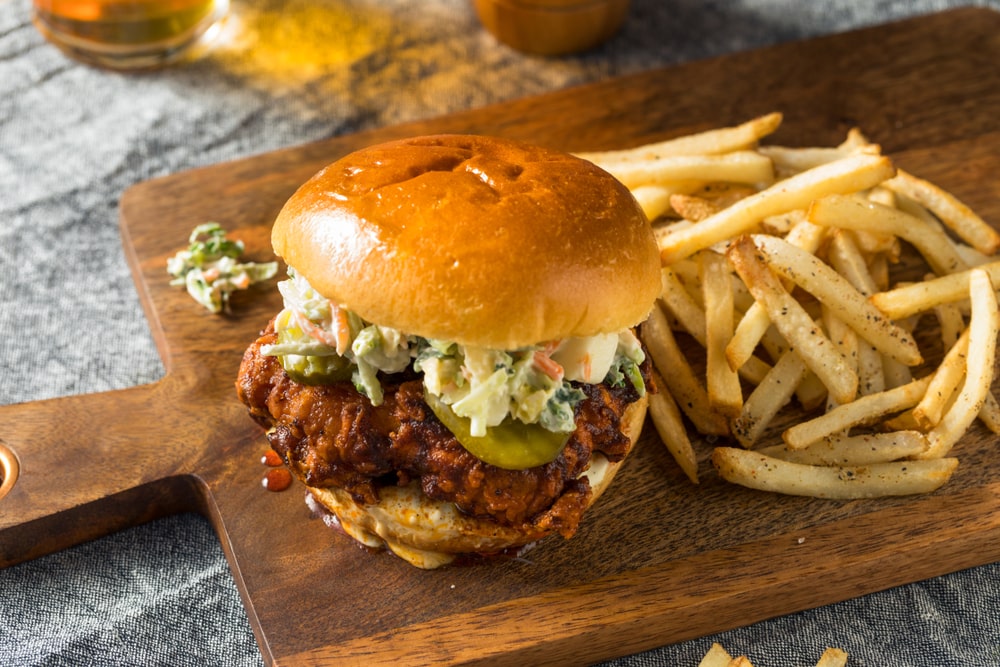 Other stops to add on your Nashville food tour include Pinewood Social, a trendy space that serves coffee, eats and cocktails all day long, and Martin’s Bar-B-Que Joint for — you guessed it, mouthwatering meats. And of course, there’s the deep-rooted tradition of country music that flows through the city to act as a backdrop to your meal-focused trip.

Cheesesteaks are not the end-all, be-all for this massive, diverse and foodie-friendly city, and it’s not surprising that Philadelphia found its way to the number two spot on this list. For the OG cheesesteaks, check out Pat’s or Geno’s, which are right down the street from one another. Or for what’s known as “the best Mexican food on the East Coast,” you can also visit South Philly Barbacoa and put that title to the test. 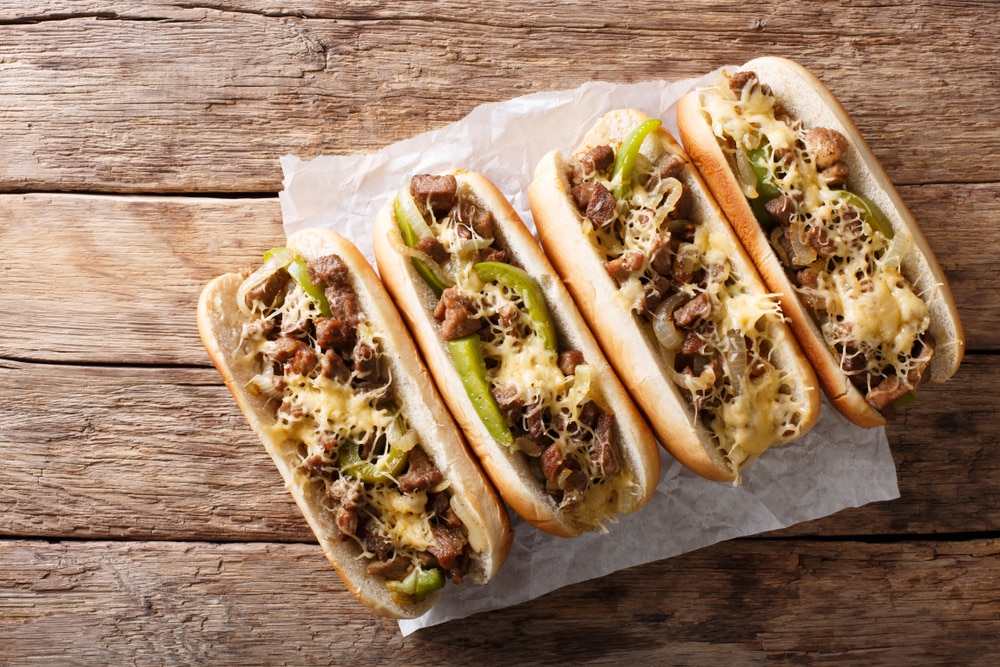 While Philly is famous for its rich and delicious carnivorous eats, it’s also a vegan food haven, offering options that can satisfy even the most stubborn herbivore. Vegan eateries to visit include V Street and Bar Bombon.

Here are a couple reasons why foodies should pay the Windy City a visit:

International Eats – Chicago may be best-known for pizza and hot dogs, but there’s much more to the foodie scene than those classic options. And by more, we mean a wider palette that spans the globe, and draws inspiration from a myriad of cultures. Even better news is, they aren’t hard to come by. Try Cemitas Puebla for savory Mexican sandwiches, or Passerotto and Crisp for fresh takes on Korean-American fusion. Spice-lovers will want to visit Sze Chuan Cuisine in Chicago’s Chinatown for its shameless approach to heat-laced dishes. 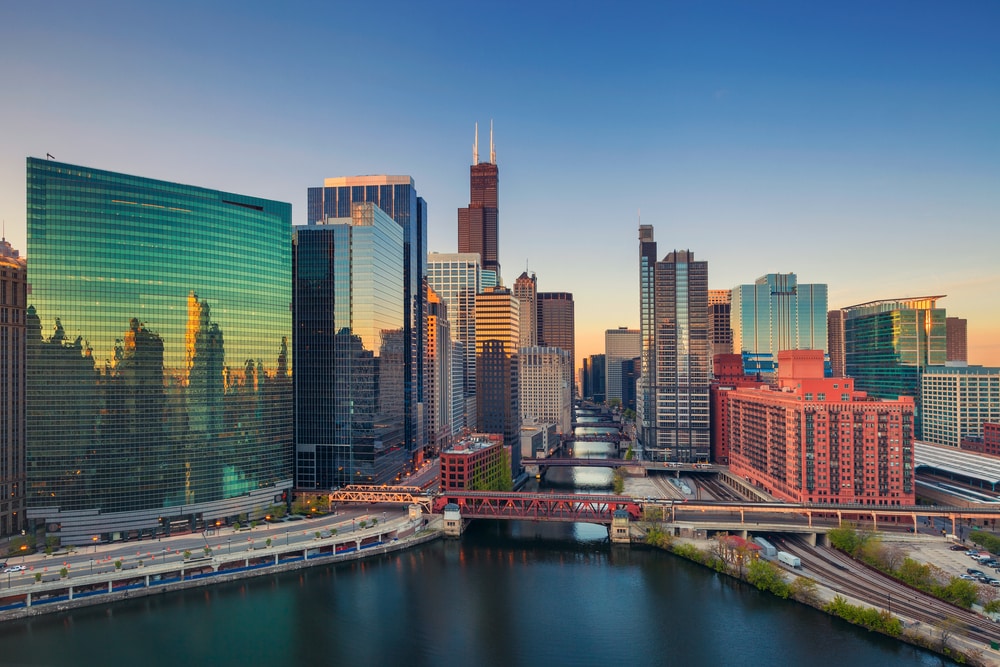 Comfort-Food Paradise – It may be cliche, but a Chicago food tour wouldn’t be complete without the ultimate comfort food: pizza. It may not be the most original option, but deep dish pizza is one of Chicago’s biggest staples — and for good reason. Pequod’s Pizza, for example, is an inexpensive and popular option in the Lincoln Park area, but due to high demand, brace yourself for the possibility of long wait times. 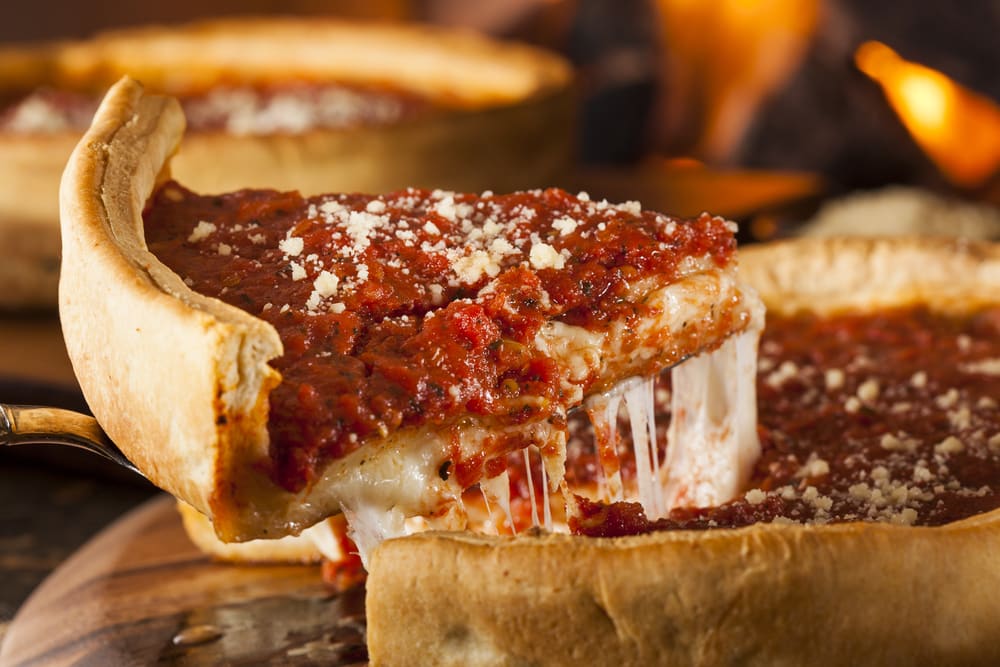 For those who really, really love pizza, it may be a good idea to check out the Original Chicago Pizza Tour, which meets near Millennium Park and includes a few options for vegetarians. Alternatively, Portillo’s is another classic spot if you’re more interested in Chicago-style hot dogs.

Interested in booking a room in Chicago and fulfilling your foodie dreams? Check out VacationRenter for options so you’ll have a great room to rest up when that food coma finally hits.