The Best Places for U.S. History Buffs to Visit on 4th of July 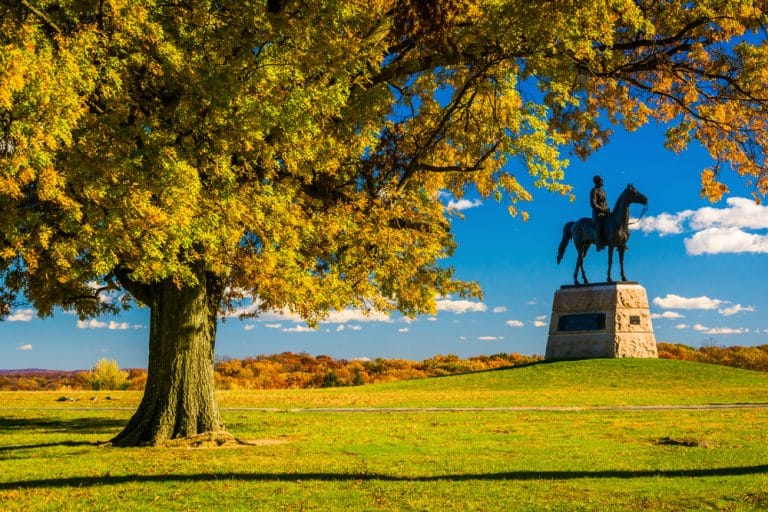 It’s no secret that July 4th is a significant day for most Americans. Whether we’re cooking out, enjoying a parade, or looking for the perfect spot to watch fireworks at dusk, Americans have plenty of options when it comes to celebrating the “birth” of the country.

For those of us who are U.S. history buffs, fireworks and barbecue will only take us so far. The good news is that plenty of sites and locations across the country had the foresight to preserve and protect places of historical significance, making visitors spoiled for choice when it comes to visitation. Here are four places to visit to soak up U.S. history, in honor of Independence Day coming up on the 4th of July. 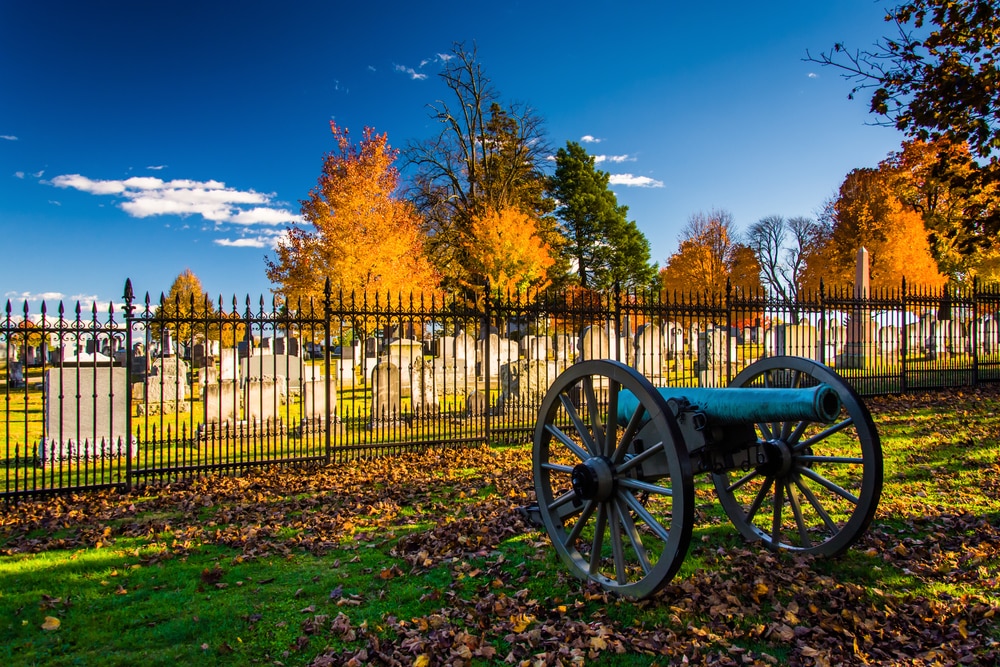 Situated over two hours outside Pennsylvania, Gettysburg endured its share of action during the last whispers of the American Civil War. In 1863, Union soldiers thwarted the second invasion of the north by Robert E. Lee, resulting in a Union victory. All told, 50,000 soldiers perished in the battle, making it the bloodiest fight during the Civil War and the largest battle in North America. Gettysburg is also the site where Abraham Lincoln gave his now infamous Gettysburg Address in November 1863. Visitors to the site can enjoy hikes and visits to the place where Lincoln gave the address as well as walks through the Gettysburg National Military Park systems. Gettysburg visitors can also partake of Civil War Ghosts Walking Tours, and a two-hour guided carriage tour of the sites and scenery.

Home to former president Bill Clinton and several moments in time of historical significance, Little Rock, which is also the capital of Arkansas, has plenty to offer seekers of historical sites and scenes. Infamous for serving as the site of the last battle in the Civil War, as well as the town where school integration took center stage during the Civil Rights Movement of the 1960s, Little Rock played home to the happenings in history books on several fronts. Civil War enthusiasts can find the site of The Battle of Bayou Fourche, which is also known as the Engagement at Bayou Fourche or the Battle of Little Rock. The battle was a minor military battle during the Civil War, and the final Confederate resistance after Union forces led by Frederick Steele crossed the Arkansas river and captured the town of Little Rock in 1863. 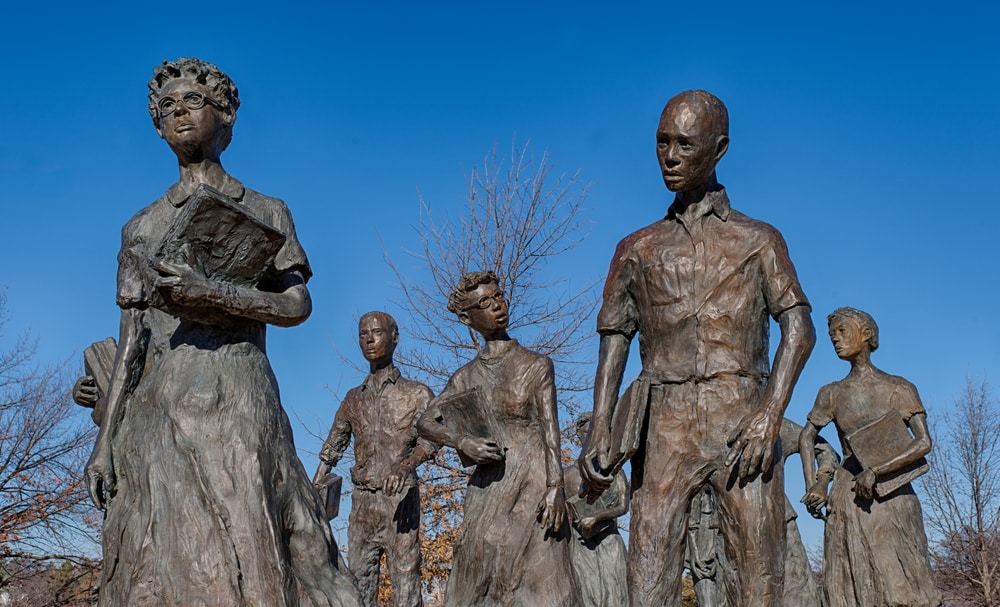 Over 100 years later, Arkansas would make headlines again, when in 1957, nine African American students would walk up the steps of Little Rock’s Central High School in a landmark protest that integrated the school. Little Rock is also home to the Old Mill, made famous in the movie adaptation of Margaret Mitchell’s Gone With the Wind, and the Clinton Presidential Center and Park, which is home to the Clinton Library. Nearby, sits Quapaw Quarter, a well-preserved and renovated site with Victorian homes and buildings. Best of all, guests looking to see all of Little Rock without lifting a finger can take advantage of the Little Rock & Roll tour buses.

Beginning your Little Rock vacation is as easy as clicking here. 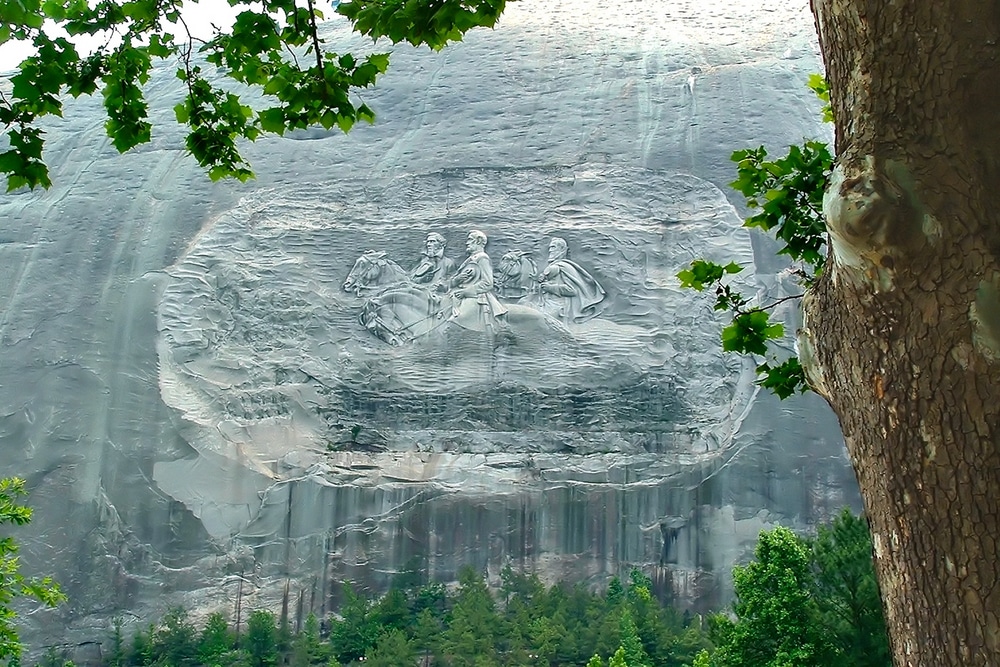 Civil War history buffs will note that one side of the mountain contains a large etching of Confederate battle legends Stonewall Jackson, Robert E. Lee, and Jefferson Davis. Those looking for a more modern experience will note that the park boasts a trail and a Summit Skyride cable car that go to the rock’s peak, and a scenic railroad circles the parameters of the mountain. The park also has a historic town square with preserved buildings that date back to 1793.

Ready to find an affordable stay near Stone Mountain? We thought so! 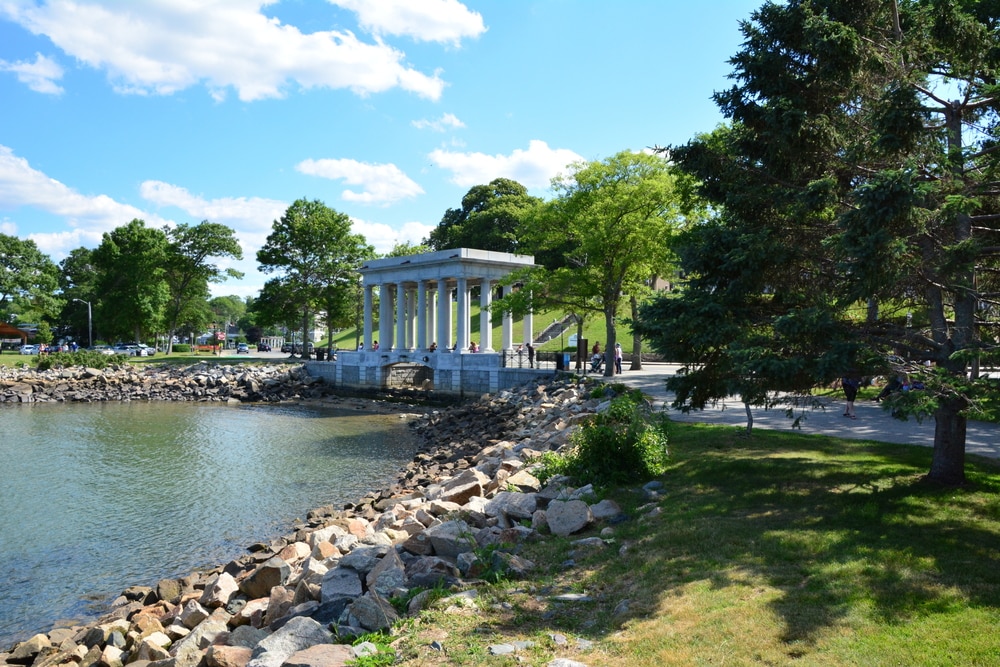 Just south of Boston, Plymouth is the site of the first Pilgrim settlement in 1620, and is one of the most visited tourist attractions in New England. To commemorate the historical significance of the settlement, Pilgrim Memorial State Park offers up Mayflower II, a full-scale replica of the original Mayflower ship that the pilgrims used to cross the Atlantic Ocean. Within the park, onlookers can find Plimoth Plantation, a 17th Century English Village that includes Plimoth Grist Mill and homes that reflect what life was like during the settlement of the country. The plantation has events and educational opportunities, including costumed characters that give demonstrations to showcase daily life in early America. Pilgrim Memorial State Park is also home to one of the oldest and largest museums to house Indian American and Pilgrim artifacts. 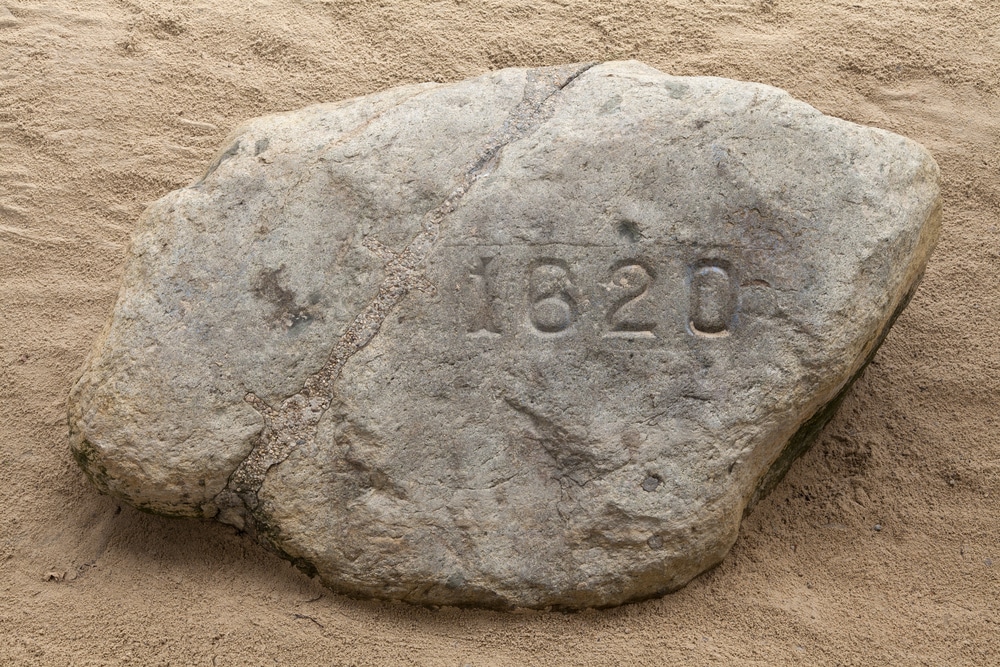 Plymouth is also home to the famed Plymouth Rock pictured above, which is said to be the site where the Pilgrims landed at their journey’s end. Families and younger guests can also expect a good time at Edaville Family Theme Park, located at Edaville Railroad in nearby Carver, a heritage railroad that opened in 1947 and is one of the oldest heritage railroad operations in the United States.

Look no further to find a nearby low-cost rental in Plymouth.