Tips and Tricks for the Ultimate Disney Family Vacation 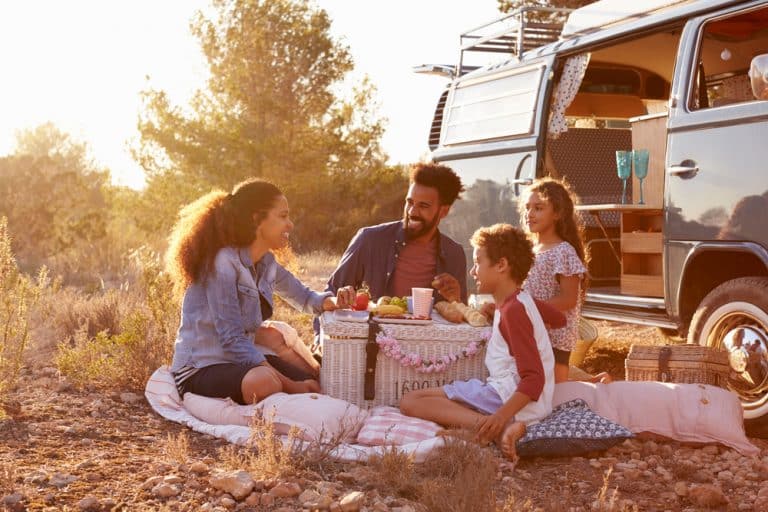 The ultimate in family vacations, heading to Walt Disney World Resort near Orlando, Florida, is not just a good time for the kids — it’s a blast for adults too. With so many things to do in nearby Lake Buena Vista and Orlando, as well as the time you will spend at Disney, there is no shortage of things to do. In fact, there is so much going on that a good rule of thumb is to pick a few that top your list, especially if you’re only staying for a few days. Getting the most out of your Disney vacation is simple, provided you become a little familiar with the parks and layout.

You’ve likely heard of the many different vacation packages that Disney offers, not only through the company itself, but through many travel agents. While those accommodations are likely top-notch, it’s also wise to consider other options as well. For example, looking for a vacation rental near the theme parks may be a more economical venture, as well as being more comfortable for you and the kids. Imagine having your own private space, filled with all of the comforts of home, while still being close enough to the theme parks to make your Magic Kingdom trip a huge success. There are many ways to commute into Walt Disney World, and you don’t have to stay in the park to be part of the fun. In fact, staying off-site gives you a little break from everything Disney, and allows you to see what Orlando and other nearby Floridian towns have to offer.

Forget What You Know

If you have a not-too-distant memory of attending Disney World as a child or young adult, your memories are likely wonderful, but also include things like waiting in long lines for rides, lots of heat, having to wait for snacks and never being able to find a seat at one of the many restaurants. Well, things have definitely changed, and it’s a good idea to research this a little before you touch down in Florida. You can now make reservations at all Disney restaurants up to 180 days before you arrive, so if you know well ahead of time that you want to eat out with the family on the Friday night you’re in town, you can make your reservation months ahead of time.

Also, read up on the FastPass+. While you’re in the park, this pass allows you to “skip” the line, so you can immediately get on rides such as Splash Mountain. The one thing to note is that, just like with the restaurants, it’s best to make these reservations in advance. In fact, you can choose what rides you’d like to go on up to 60 days before your arrival (but don’t worry, you can also do it the day before).

Lastly, become familiar with the MagicBand. This band that an adult wears around their wrist can be used as a credit card to pay for shopping, food items and entertainment within the park. Load it up before your arrival, then tap it like you’re using Android or Apple Pay.

One Park, One Day

Those who have never been to Disney may consider trying to hit both Magic Kingdom and Epcot Center in one day. This isn’t advisable, just because there is simply so much to see. While they may be close to each other as far as distance is concerned, each park really needs one full day (or even more) so you can see and do all that is available. There are also several other Disney theme parks worth visiting, including Disney’s Hollywood Studios, Disney’s Typhoon Lagoon, Disney’s Animal Kingdom and Disney’s Blizzard Beach.

Things to Do Around Disney

When it comes to things to do, they are separated into two categories: those within the Disney area and those within the greater Orlando area. The Nighttime Spectacular, for instance, takes place at the Magic Kingdom quite often. This incredible fireworks show is a hit with people of all ages. Additionally, taking a stroll down Disney’s BoardWalk Orlando as the sun sets is the perfect spot to take pictures, get a bite to eat or get a little shopping in. You may also want to catch one of the many Disney-related shows going on within the theme parks. With favorites such as Finding Nemo: The Musical, kids and adults are both sure to enjoy themselves.

While Disney is of course the focal point of your Disney vacation, don’t forget the other many things to do in the Orlando area. In fact, your kids and partner may even thank you if you reserve a day out of the trip that’s simply not for theme parks. The nearby Tibet-Butler Nature Preserve is a good day trip. With many different hiking trails, you might run into everything from a bobcat to a bald eagle. There are also many lakes in the Orlando area, including Lake Baldwin and Lake Eola. Each lake has public parks, allowing you to enjoy activities such as biking or boating.