Your Best Travel Guide to Visit Philadelphia in 1 Day 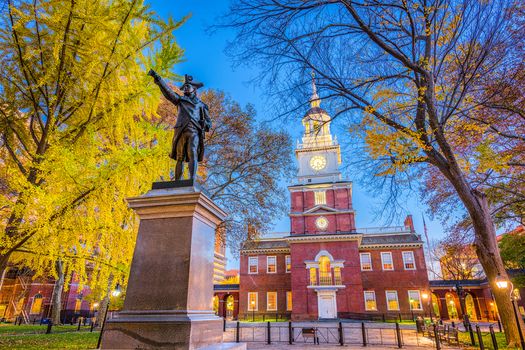 It’s important to use every precious minute wisely when you plan to visit Philadelphia in one day. This historic Pennsylvania city is virtually bursting at the seams with enthralling museums and exhibits that detail United States history — not to mention waterfront districts and beautiful green spaces that deserve to be explored. Plan your time carefully, choosing the best things to do in Philadelphia on your upcoming day trip.

Of course, you might want to see the most iconic historic landmarks when you’re in Philadelphia. However, make sure your itinerary contains more than just the Liberty Bell or the statue of Rocky Balboa. The good news is that many of the must-see attractions in Philadelphia are free, including both the Liberty Bell and Independence Hall.

If you want to get a feel for the city, try a double-decker bus tour that includes all of the high points. Many of these tours feature hop-on/hop-off stops where you can get off to explore the city at your leisure. Knowledgeable guides also provide running commentary throughout the bus tours to help you learn as much as possible about Philadelphia. The Philly Phlash is an iconic purple bus running between May and September, and it takes you to the big attractions throughout the city at an affordable price. When you’re not on a bus, prepare to do some walking. Many people consider Philadelphia to be primarily a walking city, and it’s possible to walk from one attraction to another. Wear comfortable shoes that help take you where you want to go. 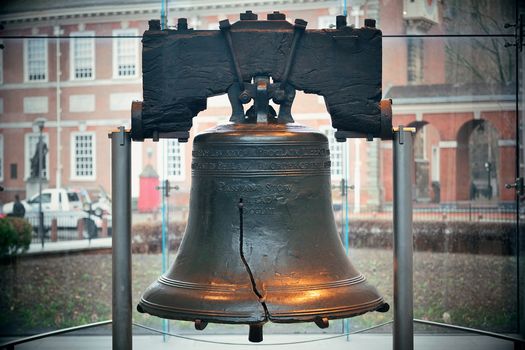 The Liberty Bell might be at the top of your list of things to see in Philadelphia. If you’re lucky and miss a line, you can probably get in and out of the Liberty Bell Center in about 30 minutes, leaving you plenty of time for other sights. You can explore the exhibits, watch a film and see the cracked bell while you’re there.

Independence Hall is another must-see attraction, and it’s open daily. A ranger leads you on a tour through Independence Hall so that you can see the first floor, including the room where the Declaration of Independence and the Constitution were signed. During winter months, some tours venture up to the second floor, too. 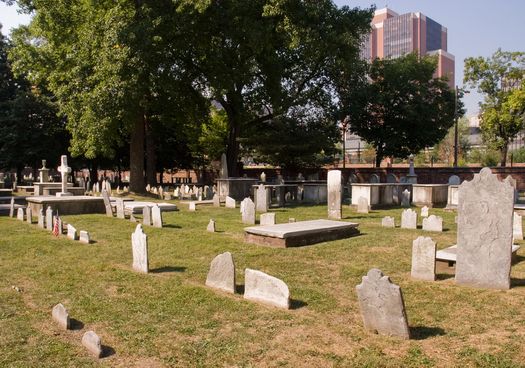 Put the Christ Church Burial Grounds on your one-day itinerary too. This cemetery has 1,400 markers, including Benjamin Franklin’s grave. Other notable Americans buried here besides Franklin include Francis Hopkinson, George Ross, Dr. Benjamin Rush and Major William Jackson. The oldest marker in the cemetery belongs to Sarah Knowles, dated 1721. In all, five signers of the Declaration of Independence are buried on the grounds. Guided tours are available most days of the week except major holidays between March and November.

Philadelphia is known for lots of things, including food. You can hardly spend the day in Philadelphia without having a cheesesteak for lunch or dinner, and you’ll find plenty of pubs and restaurants serving their own versions of this iconic meal. Take some time to explore Philadelphia while you’re searching for food to get a feel for the city. 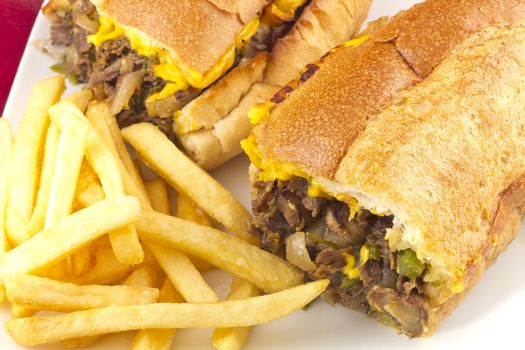 Rittenhouse Square is situated in Center City and covers six acres of green space over 1.5 city blocks. You’ll love the chance to meander through the park, enjoying the extensive gardens, lawns and pathways. Penn’s Landing is another can’t-miss spot in Philadelphia. Situated on the Delaware River Waterfront, Penn’s Landing boasts much to see and do. The Race Street Pier could be the spot where you enjoy a picnic lunch. The pier has two levels, each offering distinctive views. Don’t miss sight of the Benjamin Franklin Bridge while you’re there.

From Penn’s Landing, you can also hop on the RiverLink Ferry for a quick jaunt out onto the Delaware River. If you haven’t gotten enough history yet, stop in at the Independence Seaport Museum to learn more about the city’s maritime history. During the summer, Penn’s Landing is the venue for many festivals, outdoor concerts and annual events. The Blue Cross RiverRink offers roller skating and outdoor entertainment during the summer too. You might even be lucky enough to catch outdoor movie screenings along the shore of the Delaware River. If you’re there in the winter, you can enjoy outdoor ice-skating and fire pits. 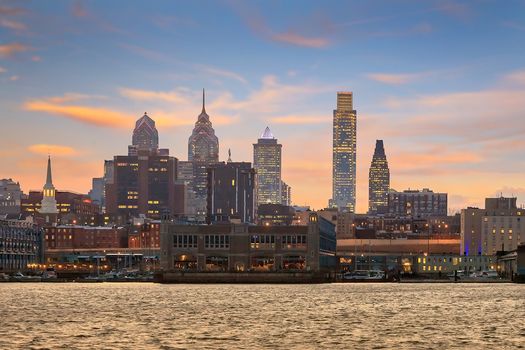 With so much to see and do in Philadelphia, one day may not seem like enough once you start planning your itinerary. Get up early and prepare to keep going on into the evening to see everything on your list of attractions. Visiting Philadelphia promises to be so enthralling that you may decide you’ll have to return when you have more time to see and experience this iconic and historic city as it was meant to be seen.