8 Quirky Monuments to See While Traveling Through the U.S. 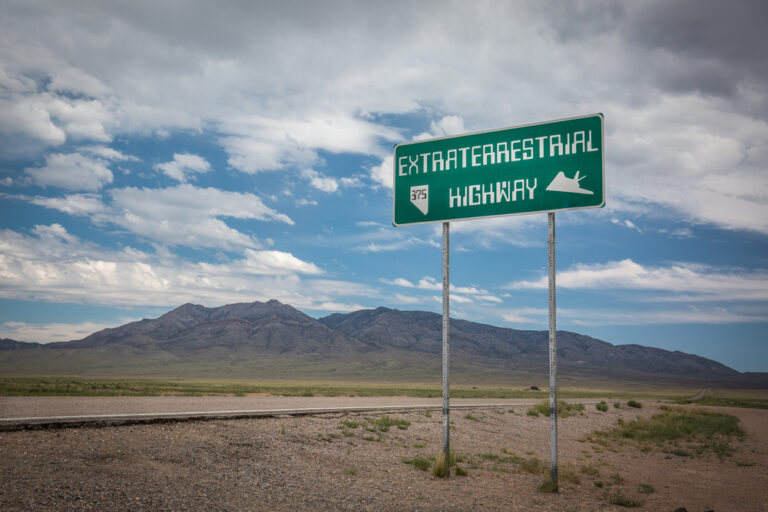 Mount Rushmore is a national treasure — there’s just no arguing with that. And it’s no secret that the Statue of Liberty stands as an iconic symbol of the United States.

But there are also a lot of other, lesser-known monuments scattered across the country that are highly worthwhile for you to check out, too. With that in mind, here are eight interesting roadside attractions to check out on your next Great American Road trip!