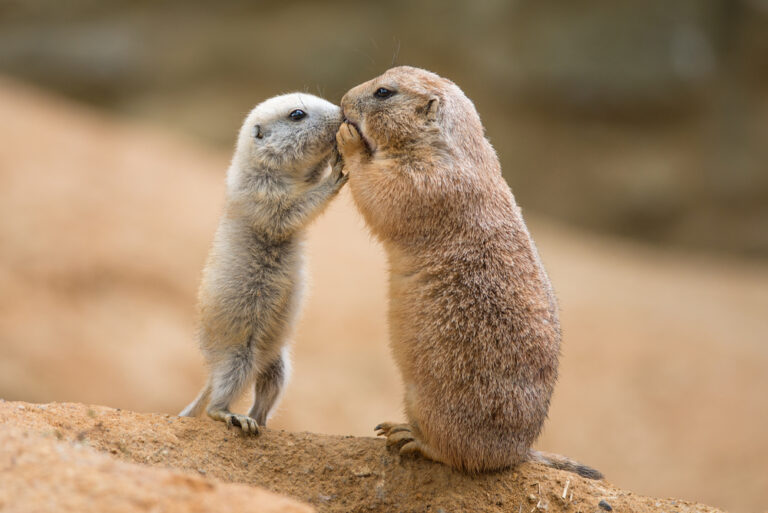 UN World Wildlife Day occurs on March 3, 2020, and the theme for this year is “Sustaining all Life on Earth.” In honor of this annual event, we’ve put together a list of some incredible wildlife found all across the United States to help illustrate the importance of this day.