7 Cities Where You’ll Find the 7 Deadly Sins, Aside from Sin City 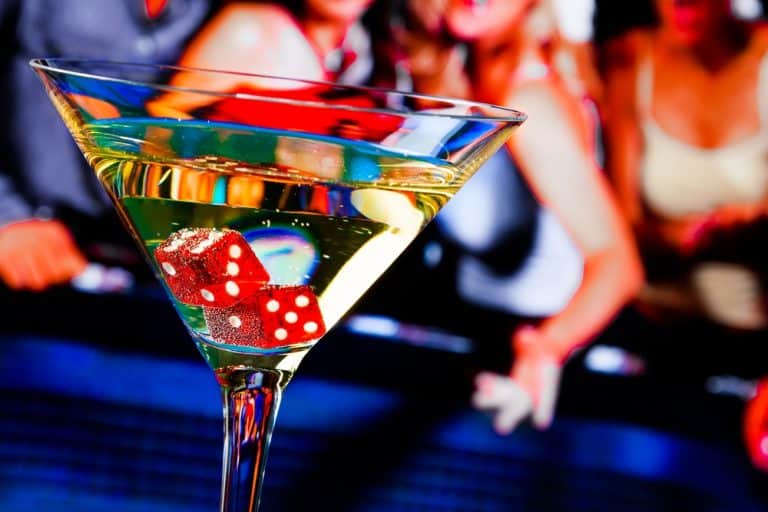 Mark Twain once said, “there is a charm about the forbidden that makes it unspeakably desirable” and that definitely holds true for the seven deadly sins: gluttony, greed, lust, wrath, envy, pride, and sloth. As mere mortals, we’ve all committed one of these sins at least once in our lives, to a certain extent. Most of them happen while we’re on vacation and indulging ourselves.

With Halloween right around the corner, we’ve rounded up the top destinations where the seven deadly sins are undoubtedly lingering in the air.