10 Portland Attractions for the Adventure Lover 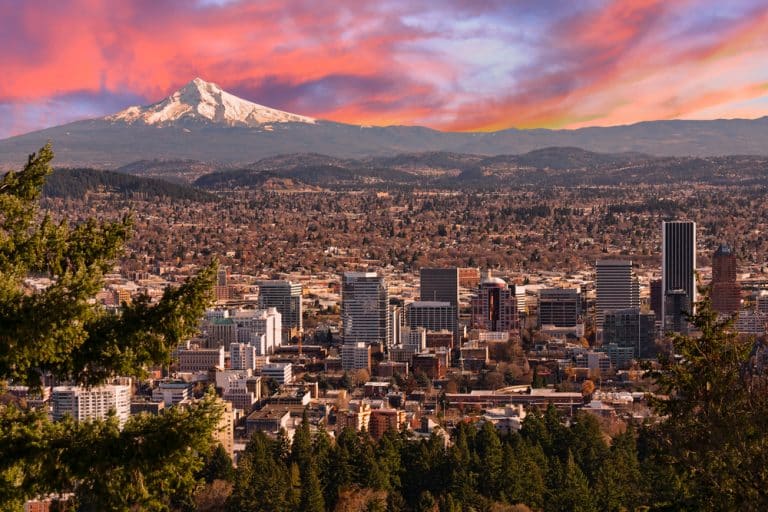 Portland is one of the Pacific Northwest’s most popular destinations, thanks in no small part to the great laid-back atmosphere and excellent food and drink. This city isn’t just for foodies and craft beer tourists, however — there are all kinds of fun adventures waiting for you, if you know where to look. A high-adrenaline Portland, Oregon vacation is 100 percent possible. Here are several ideas to get you started.